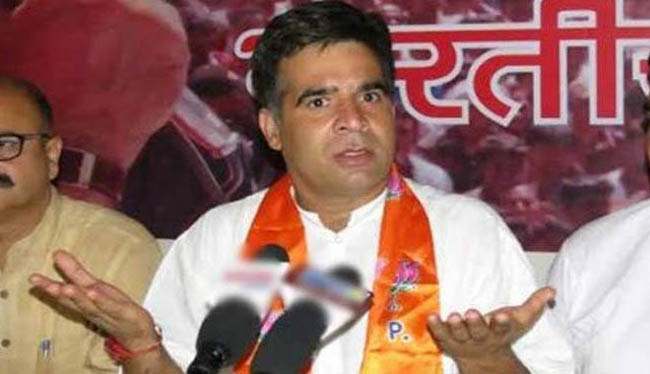 Earlier Sat Sharma was heading the state unit of BJP, who has been recently inducted in the cabinet of PDP-BJP coalition government in the major reshuffle 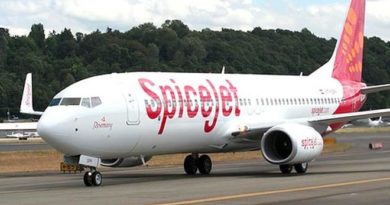 Domestic Flights To Resume From Monday In “Calibrated Manner”: Government