The Department of Health and Medical Education today informed that 21 centrally-sponsored Auxiliary Nursing & Midwifery and General Nursing & Midwifery Schools shall be made functional by 2020-21 in the State.
The Schools have been sanctioned by Union Ministry of Health and Family Welfare under the centrally sponsored ‘Strengthening of Nursing Services’ scheme for the J&K State in two phases and, so far, released grants in installments to the tune of Rs. 101.20 crore, a statement of the Department said.
During Phase-I, six ANM schools viz ANM School at Kishtwar, Reasi, Ramban, Bandipora, Budgam and Shopian and five GNM schools at Akhnoor, Udhampur, Pulwama, Kargil and Kulgam were taken up for execution for which the Union Ministry released necessary funds for the purpose and the same have been completed.
“Subsequently, regular staff was also appointed for all the 11 ANM/ GNM schools including the posts of Principal.
“Now, advertisement notice for admission of 1st batch of students has been issued for ANM School Budgam while as 1st batch of students is being started at ANM School Shopian. Similarly, academic sessions will begin shortly at ANM School Ramban and GNM School Udhampur and Kargil,” the statement said.
Under Phase-II, 10 additional ANM/GNM Schools have also been sanctioned in the State at Bhaderwah, Billawar, Thanamandi, Surankote, Anantnag, Kokernag, Kathua, Doda, Rajouri and Ganderbal.
“Work on these 10 schools is going on and the projects are likely to be completed during the next financial year. However, two ANM Schools viz. ANM School Anantnag and ANM School Kokernag shall also be made functional on internal arrangement basis during the current year,” the statement added. 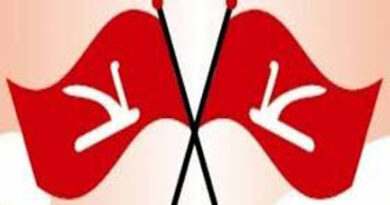 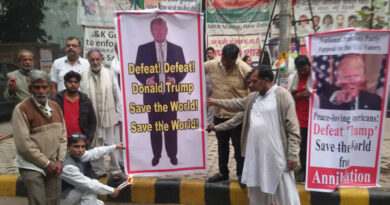