Four persons arrested in connection with rape-and-murder of a woman veterinarian near here last month were killed in an encounter with police Friday morning, police said.

Two policemen were also injured in the incident, a senior police official said. 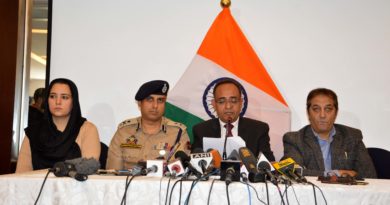 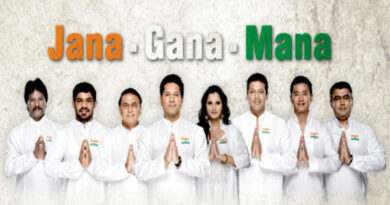