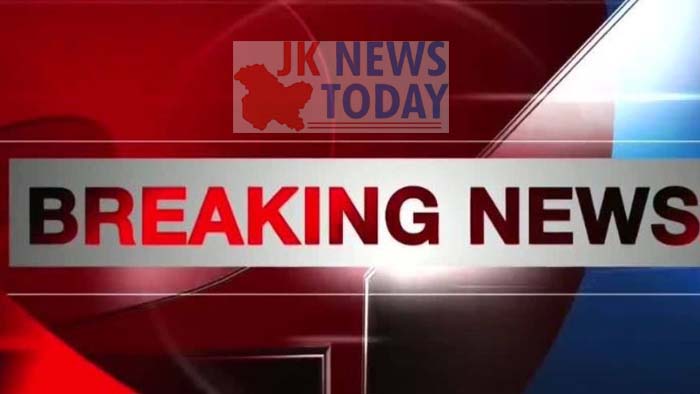 According to an official statement, the suspended officials included two deputy superintendents of police and four station house officers.

The number of deaths in the Punjab hooch tragedy rose to 86 with 48 more people reported dead on Saturday after drinking poisonous liquor, prompting the state government to suspend seven excise and six police officials.

Twenty-five people have been arrested so far amid opposition criticism and demands for the resignation of Chief Minister Amarinder Singh, who has warned of strict action against anyone found complicit in the case.

According to an official statement, the suspended officials included two deputy superintendents of police and four station house officers.

Sixty-three of the deaths were reported from Tarn Taran district, 12 in Amritsar and 11 in Gurdaspur’s Batala since Wednesday evening, officials said.

The first deaths were reported in Amritsar’s Muchhal village on Wednesday evening. By Friday night, according to official figures, 38 people had died. By Saturday night, the count rose sharply with 48 more deaths being reported during the day.

Officials in Chandigarh were not able to say how many people were still admitted to hospitals after drinking the illegally made country liquor.

The police have conducted several raids to catch those responsible. After eight arrests on Friday, they caught 17 more people in over 100 raids in the three districts and several other places on Saturday.

The raiding parties seized large quantities of “lahan” – the raw material for making liquor – from various villages and “dhabas” or roadside eateries in the region around the Shambhu border, Rajpura and Patiala, Director General of Police Dinkar Gupta said. The raids have exposed a massive liquor racket, extending across several districts, he said.

Meanwhile, Shiromani Akali Dal president Sukhbir Singh Badal attacked the state government, alleging that Chief Minister Amarinder Singh heads a “murderous” government, which has the “blood of more than 80 Punjabis on its hands”.

In a statement issued in Amritsar, Mr Badal said, “The hooch tragedy is the direct and natural consequence of the patronage given to Congress leaders, including ministers and MLAs, for freely carrying out rampant illicit liquor trade in the state.”

“It is a murder, pure and simple. All the guilty, including ministers and ruling party MLAs, be arrested,” he demanded, adding that the Chief Minister should step down immediately owning the moral responsibility for this “horrendous crime”.

Mr Badal also rejected the magisterial probe ordered by the Chief Minister and demanded an independent inquiry by a sitting judge of the Punjab and Haryana High Court.

Chief Minister Amarinder Singh urged him not to “politicise the tragedy”, saying such cases had happened earlier too under the Akali Dal-BJP regime, listing similar tragedies in 2012 and 2016 in Gurdaspur and Batala.

Several lives were lost in those cases too, the Chief Minister said, adding that in the Batala incident, no FIR was registered and no action taken against the main accused.

He described the police and excise department’s failure as “shameful”. Nobody will be allowed to get away with feeding poison to our people, he said. 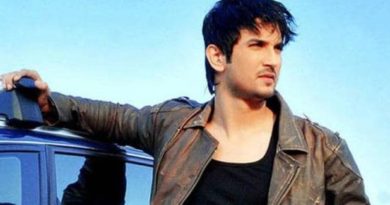 Sushant Singh Rajput’s death: The politics and the probe 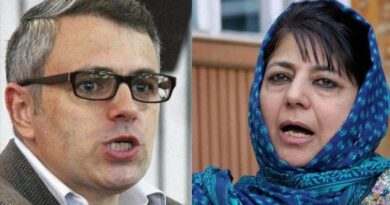