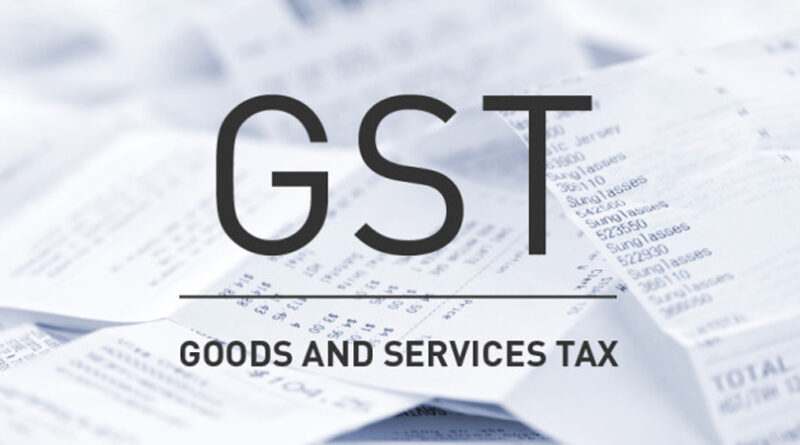 Much to the relief of businessmen, traders and industrialists of the state, Advisor to Governor B. B. Vyas today ordered extension of GST amnesty scheme by 30 days.

The decision was taken by the Advisor during a meeting with the representatives of the Kashmir Chamber of Commerce and Industry (KCCI).  The trade body had sought intervention of the Governor and had called on the Advisor for the same.

During the meeting with the representatives of the Chamber, Vyas said that amnesty scheme provides for grant of amnesty for settlement of unresolved issues in the old tax regime for smooth implementation of the Goods and Services Tax (GST).

He added that it offers an opportunity for all those traders who had earlier failed to avail the benefits of the GST scheme. 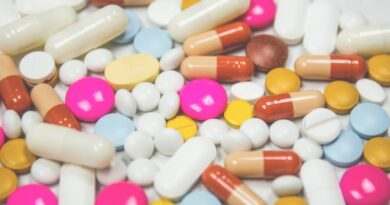