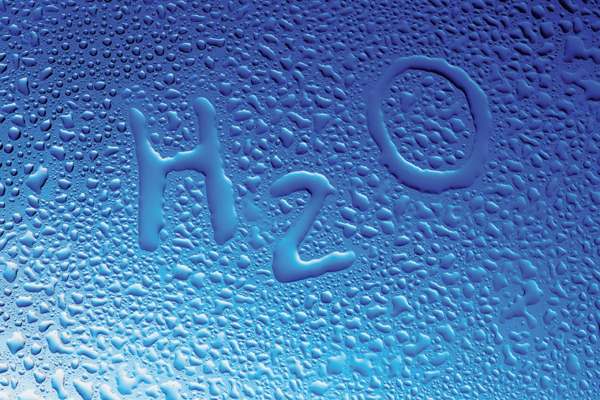 The residents of Kishtwar and its adjoining areas in Jammu and Kashmir are all set to get five lakh gallons of surplus drinking water with the inauguration of the prestigious Naigadh Water Supply Scheme later this month, officials said on Sunday.

The work on the project, planned to overcome acute water scarcity in Kishtwar town and adjoining areas, began in 2013 at a cost of Rs 53 crore. It had missed several deadlines over the past six years.

“This water supply scheme is a dream project, stringed with lots of hope and aspirations of people of Kishtwar, which remained hanging for a long time due to varied reasons and bottlenecks that in fact was a big challenge for the district administration and Hydraulic Division Kishtwar,” Rana said.

He said a total of 32 km-pipeline has been laid down.

The scheme is likely to be formally inaugurated on December 19 as the work on some components is still underway and expected to be completed by then.

The scheme extends from Naigadh nallah (stream) to Kishtwar town and passes through tough terrain and forest areas.

“With the commissioning of Naigadh WSS, an additional 15 lakh gallons per day will be added, thereby making availability of 25 lakh gallons per day, fulfilling the deficiency of water problems of Kishtwar town and its adjoining areas and also bringing solace to the people,” Rana said. 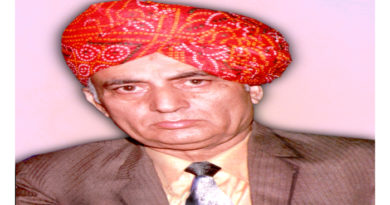 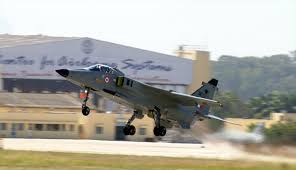 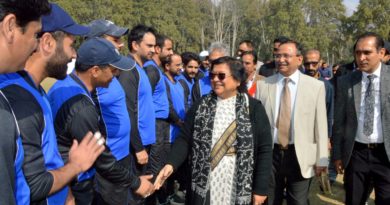