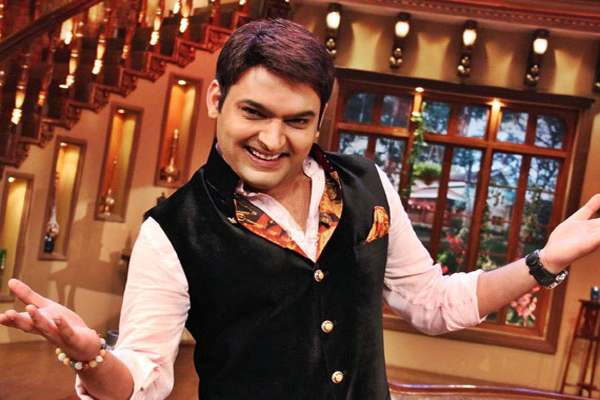 Protesters launched their agitation against Raveena, Farah and Bharti at Shaheedi Chowk in Jammu. They held a peaceful procession while chanting slogans against the three celebrities.

Earlier, some reports had said that members of the Christian community also staged protests against the trio in Punjab, where two police complaints have been registered against them. The first complaint was registered in Amritsar prompting both Raveena and Farah to issue public apologies.

The protests in Jalandhar and Gurdaspur towns had seen a huge presence of Christian protesters, reported News18.

Another FIR was filed in Punjab’s Ferozpur district. The three celebrities have also been booked by the police in Maharashtra’s Beed city.

Farah’s apology had read, “I’m extremely saddened that some sentiments have been inadvertently hurt by a recent episode of my show. I respect all religions, n it would never be my intention 2disrespect any. On behalf of the entire team, Raveena Tandon, Bharti Singh and Myself.. we do sincerely apologise.”

Last week, Raveena had issued a stunning apology after she took to Twitter to write, “Please do watch this link. I haven’t said a word that can be interpreted as an insult to any religion. The three of us (Farah Khan, Bharti Singh and I) never intended to offend anyone, but in case we did, my most sincere apologies to those who were hurt.”

It’s alleged that the three entertainment celebrities made fun of the religiously pious word Hallelujah in a programme called Backbenchers on the Christmas eve. Bharti had also wrongly spelled Hallelujah on a blackboard. 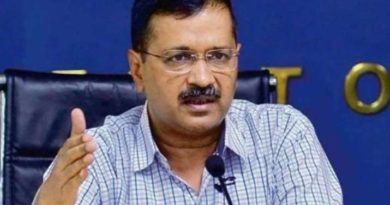 For Delhi COVID-19 Patients At Home, Oxygen A Call Away: Arvind Kejriwal 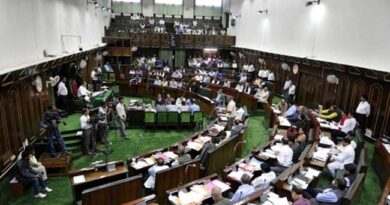 Assembly adjourned over lack of quorum