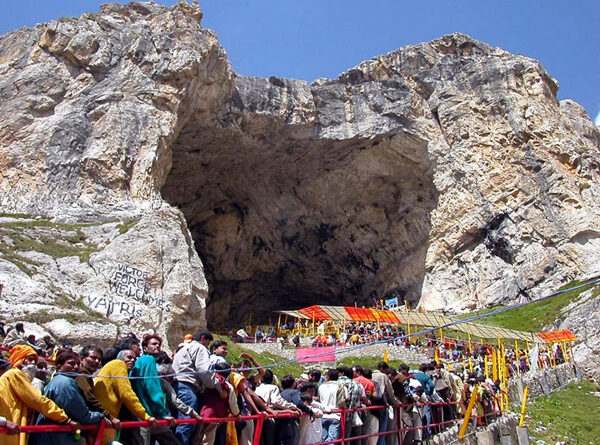 Community kitchens that could feed lakhs of pilgrims on the way to cave shrine of Amarnath in South Kashmir Himalayas would be monitored by CCTVs, officials said on Friday.

The Amarnath Yatra would commence on July 1 and continue for 46 days till August 15.

This time CCTVs would be installed at each langar (community kitchen) site along the Pathankote-Jammu-Baltal Highway as a security measure, they said.

Officials said 105 langars for pilgrims will be available at 17 places in Jammu, 8 in Kathua, 10 in Udhampur and 28 in district Ramban. Halting points have been finalised in all the Highway districts including 6 in Kathua, 17 in Jammu, 26 in Udhampur and 22 in district Ramban from Kathua district (entry point in J&K) to Baltal in Ganderbal district. Mobile toilets have been made available at 17 different locations.

Advisor to Governor K. Vijay Kumar on Thursday chaired a high-level meeting to review arrangements being put in place for the smooth conduct of the Amarnath Yatra.

Divisional Commissioner Sanjeev Verma gave a detailed presentation about arrangements being made for the smooth conduct of annual yatra to the cave shrine in South Kashmir.

Facilities for the spot registration of pilgrims have been made at Jammu, Sangam, Sarasvati Dham, Vashnavi Dham, Ram Mandir, Purani Mandi. Adequate number of buses have been arranged to ferry pilgrims from Jammu to Pahalgam and Baltal, officials added.

Similarly, arrangements for accommodation and shelter sheds would be available for pilgrims at all districts en route, officials said.

The Advisor also reviewed the security arrangements and sought details from officers concerned about the scale of deployments along the twin routes of Phalgam and Baltal.

The IG Traffic apprised the Advisor of the traffic management plan and condition of Highway from Udhampur to Banihal. Vulnerable points have been identified and executing agencies are at work. 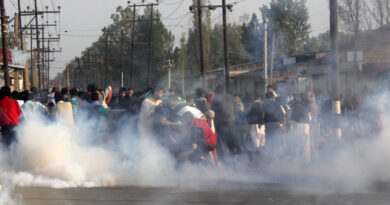 JK Govt sacks 12  employees for their role in Kashmir unrest 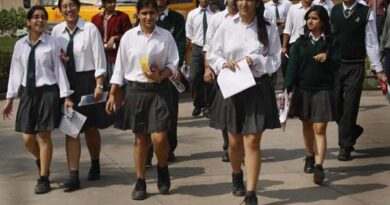 Schools To Reopen In Haryana From July 27, Colleges Shut Till July 31 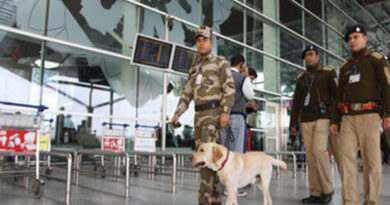