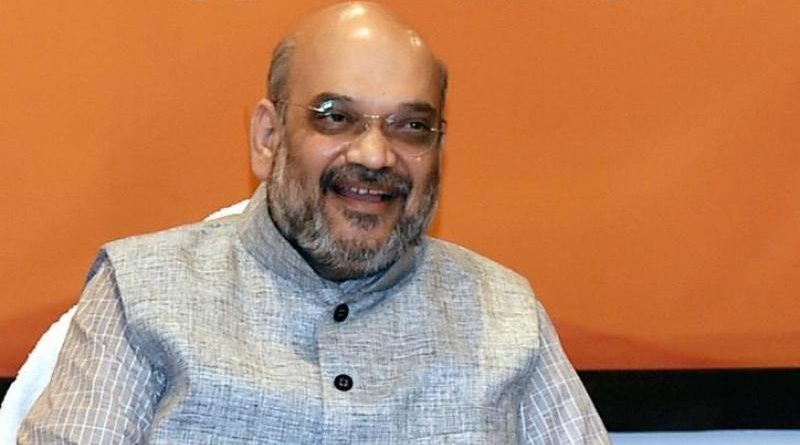 The narration of the Union Home Minister Amit Shah on Kashmir in the Parliament on Wednesday was clear and authentic where statistics mirrored the situation of normalcy made possible by the visionary outlook of the government after the abrogation of Article 370 and bifurcation of the former state into two union territories on August 5.

The August 5 has been made a new benchmark to describe the Kashmir situation, which many had feared would cause endless trail of bloodbath. And, there was not even a single voice in Rajya Sabha, where Amit Shah had scripted a new history for J&K, bringing the whole nation of India under one constitution, to challenge his assertion that “there was not even a single death due to police firing during this period.” It was because he made a statement of facts and truth has no rival version.

This was the most important aspect of the situation in Kashmir where there were a number of players, most notably Pakistan, looking for creating severe law and order situation. Their designs were defeated without resorting to use of pellet or guns. No bullets were fired. The result is that the situation has turned normal, rather fully normal.

As he reeled out the statistics that how there has been a sharp decline in the incidents of stone throwing – a malaise that had gripped the valley and had played a role in crippling the economy and disturbing the educational schedule. These incidents used to cause deaths and injuries. As against the same period last year, the number of such incidents has come down to 544 from 802. This is extraordinary decline in the incidents that had come to define the Kashmir situation.

One of the notable aspect of what Home Minister underlined was that all the restrictions imposed after August 5 have been lifted from the jurisdiction of all the police stations. This is truly remarkable. It proves that Pakistan is using the narrative of falsehood to misinform the world about the Kashmir situation.

One has to understand measure the normalcy by the yardstick with the opening of the schools. According to him, 100 percent of schools, that is all the 20,411 schools are open. More than 99 percent students have appeared or appearing in the examinations. That is, the government has taken steps to keep the educational institutions are working, the future of the children has not been compromised. They were adopted as partners in the building of their future.

Apple crop that is expected to touch the figure of 22.51 lakh metric tonnes is being respected. Most of it has been sent outside the Valley , despite terrorists’ attempts to hit this vital source of Kashmir economy by killing truckers and migrant labourers.