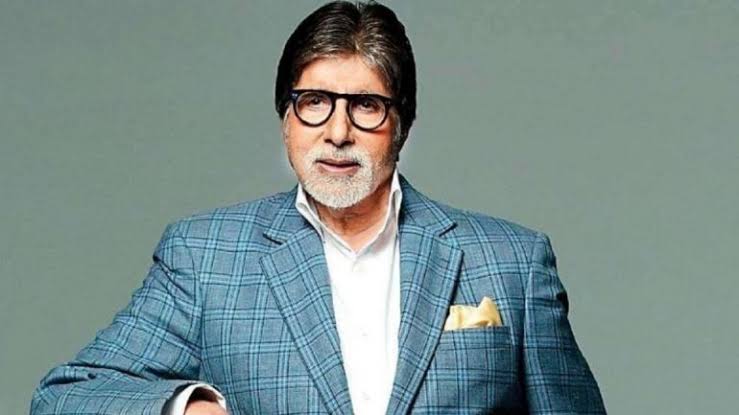 Amitabh Bachchan has completed 50 years in Bollywood but continues to work day and night. The actor has now shared a new health update and how the doctors have advised him to take time off.

Amitabh Bachchan has completed 50 years in Bollywood after making his film debut with 1969 film, Saat Hindustani. While son Abhishek Bachchan cheered for his superstar father, Amitabh shared a health update on his blog about how he is surrounded by doctors who continuously ask him to take time off from work.

Cheering for the actor, Abhishek wrote on Twitter, “Not just as a son, but as an actor and a fan… We are all blessed to witness greatness! There is so much to admire, to learn and even more to appreciate. Several generations of cinema lovers get to say we lived in the times of BACHCHAN!!!”

Bollywood actor Amitabh Bachchan was discharged from Mumbai’s Nanavati Hospital. The actor was spotted on his way home in a white and red jacket and a white hat. Bachchan was accompanied by son Abhishek and wife Jaya Bachchan.

Meanwhile, Amitabh continues to juggle several work commitments amid health concerns. He had recently posted pictures of a meeting being held at his residence, Jalsa post 1am. In his latest blog post, the actor went on to share how he is being treated by doctors, calling them “messengers from heaven.”

He wrote, “The tunnel at the NSSH .. indeed several tunnels and some more probing with the meter in hand that sonographs .. a few on the side injectables .. at various locations on this mine field of a body .. some venus strips punctured and the fluids dripped in .. a few hard core instructions to follow .. and back to the grind , despite the stethoscope dressed messengers from heaven giving strong warnings of work cut off .. or else.”

Amitabh had reportedly spent a few days at a Mumbai hospital around his birthday last month. While reports suggested he underwent regular medical checkups, the actor had himself requested the media and his fans to respect his privacy. He later cancelled a commitment in Dubai given his health status.

Amitabh is currently seen as a host on quiz show Kaun Banega Crorepati. He is also shooting for his film, Gulabo Sitabo with Ayushmann Khurrana. The actor sports a heavy white beard and prosthetics in the film. Amitabh also plays a pivotal role in Ayan Mukerji’s upcoming film, Brahmastra. It stars Ranbir Kapoor, Alia Bhatt and Mouni Roy in prominent roles. 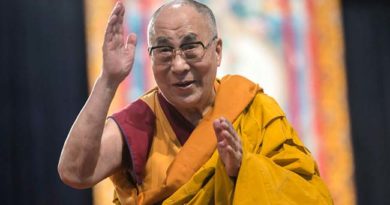 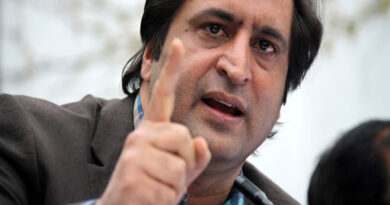