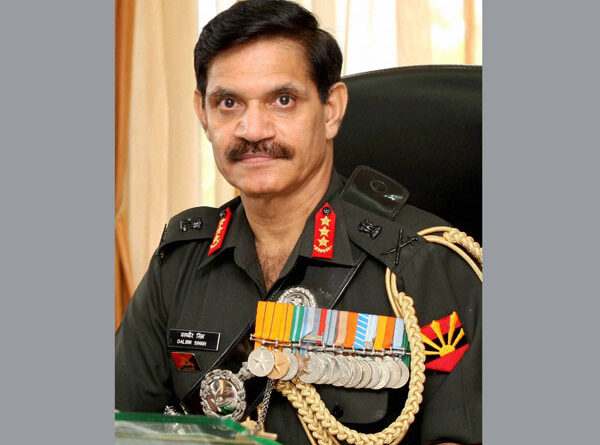 The Indian army chief Gn. Dalbir Singh Suhag is arriving at the Northern Command headquarters , Udhampur to review the situation along the border and also the reported threats of terrorists striking the  security establishments in the backdrop of volatile situation on  Line of Control ( Loc) and International border.

Sources said that the  army chief will have  an assessment of the preparedness of the troops on borders and also the  hinterland to thwart  any possible attack by Pakistan or its sponsored terrorists within the state.

This is his first visit after the Indian army launched surgical strikes across the LoC on Thursday in which a large number of terrorists are believed to have been killed in their  launching   pads from where they were  about to enter the Indian side of the LoC.

The surgical strikes , first of its kind in the public domain , were taken after Pakistan sponsored  terrorists had launched a terror assault on  Indian army camp  in Uri in  which 19 soldiers were killed.

Prime Minister Narendra Modi had declared that the  Uri attack would neither be forgotten  nor it would go unpunished.

Following the surgical strikes, Pakistan has gone belligerent and it has been threatening a “ befitting reply”, which has created war clouds  in the region, with several thousands having fled their houses and sought shelter in make shift migrant camps.

Gen. Singh would be  reviewing this situation as well, the sources said.

Son of another cop abducted in Kashmir 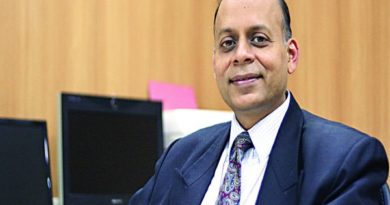