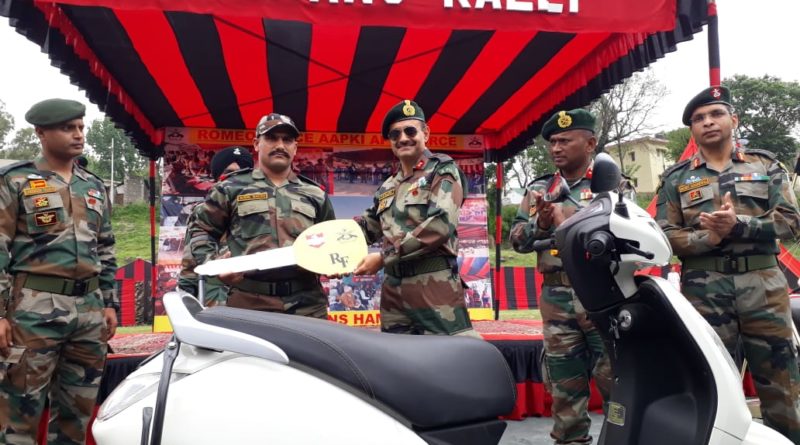 During the Rally, Veer Naris and Veterans were felicitated with education Scholarships for their wards. Five Modified Auto Scooters, 98 Walking Sticks, 16 Wheel Chairs and 53 Crutches and utility items were also distributed to the Veterans. The rally was conducted in close coordination with state administration and Zila Sainik Board with focus on redressal of grievances, addressing anomalies in disbursement of pension, land and legal issues of Ex Servicemen and Veer Naries and providing them information about various welfare schemes being run by the State/ Central Govt.

The Medical Camp was organised alongwith the Rally for benefit of the Veterans from remote locations. In addition to the Medical Officers and specialists from the Indian Army, services of specialists from Civil Administration was available at site. The specialists available during the event included Medical specialist, Gynaecologist, Eye, Nose and Throat specialist, Urologist, Pediatrician and Dental surgeon.

Veterans are the strength of Indian Army and represent Armed Forces in large numbers in Poonch and Rajouri districts. They continue to remain backbone of the society. Indian Army takes great pride in honouring and remembering its Veterans by organising such events on regular basis and extending a sense of belongingness 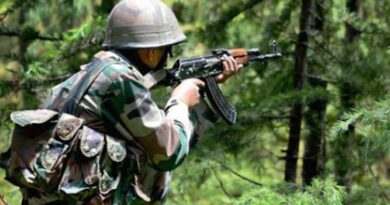