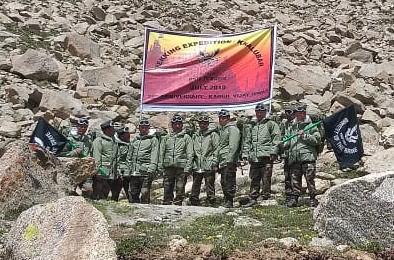 The year 2019 witnesses the 20th anniversary of the Kargil War and this important milestone was celebrated in a grand manner by the Indian Army with a view to rekindle the pride and valour of all the gallant soldiers who took part in OP VIJAY.

One of the severest battles fought during the Kargil War was the Battle of Khalubar in the Batalik Sector. Despite the harsh terrain, the valiant soldiers of 1/11 Gorkha Rifles were successful in forcing the enemy to evict from his positions thus contributing a victory which will be remembered till times to come. The battalion was awarded the Battle Honour “Batalik” and Theatre Honour “Kargil” and gallantry awards to include one Param Vir Chakra and three Vir Chakras.

To commemorate this victory as part of the 20th anniversary of Op Vijay, a trekking expedition to Khalubar was undertaken by the 1st Bn of the 11 Gurkha Rifles. The objective of the trek was to celebrate the triumph of the Battalion as also to pay homage to the brave ‘Kirantis’.

After inducting into Leh, the team completed its mandatory acclimatization and necessary preparations by 05 Jul 2019. A strength of two Junior commissioned Officers and eight Other Ranks participated in this trek which was flagged off on 08 Jul 2019. The team covered a distance of about 10 kms before summiting Khalubar. During their journey, the team traversed through the harsh inhospitable terrain at altitudes varying from 9000 ft to 17000 ft . 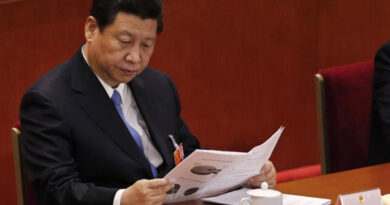 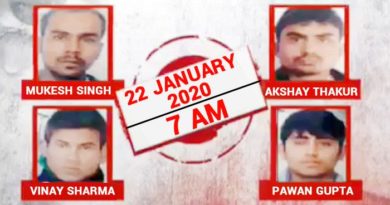