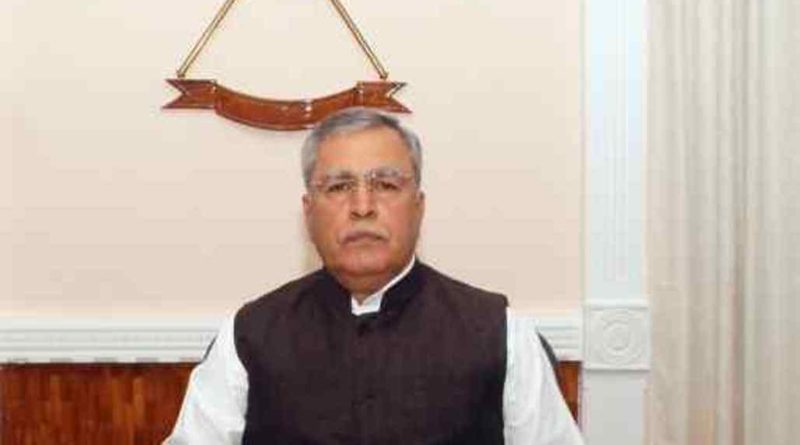 Terming Deputy Superintendent of Jammu and Kashmir Police Davinder Singh, arrested in the company of two Hizbul Mujahideen terrorists, as a “black sheep”, Jammu and Kashmir Lieutenant Governor GC Murmu’s advisor Farooq Khan on Tuesday said the credit to identify and nab him goes to the state police, which has a history of making thousands of sacrifices in the fight against terrorism.

He said the operations against terrorists will continue till the menace is finished from the Union Territory.

Police had arrested Singh at Mir Bazar in Kulgam district of south Kashmir along with Hizbul Mujahideen terrorists Naveed Baba and Altaf, besides an unidentified lawyer who was working as an overground worker for terror outfits.

Arrested cop Davinder Singh is a black sheep, was part of conspiracy with terrorists, says advisor to Jammu and Kashmri L-GRepresentational image. PTI

“In any organisation there is a black sheep and he was the one in the police. The credit goes to the police for identifying this black sheep and unveil the conspiracy (which he was hatching with terrorists),” Khan, a retired IPS officer who was instrumental in breaking the backbone of militancy in the 1990s, told reporters on the sidelines of a function.

He refused to divulge details of the ongoing investigation in the case but said the case would be probed from all angles.

On political reactions to the arrest, he said, “I would not like to comment on them but such incidents, which have a direct bearing on the security, should not be made a political issue.”

Responding to a question about the impact of Singh’s arrest on the image of the police force, Khan pointed out that even the people who nabbed the deputy SP were policemen.

“It (the arrest of deputy SP) will have no bearing on the image of police. The uniform of police is full of the blood of its martyrs. Thousands have sacrificed their lives and so one black sheep or one rotten fish cannot contaminate the police pond,” he said.

He said the operation against terrorists is continuing and in the past, at least six terrorists were killed.

“I do not go in the number game (how many terrorists are still active) but a strict vigil is being maintained on militants and operations to nab or neutralise them are on. They will continue till terrorism is finished,” Khan said.

“There should be a speedy trial in the case through a fast-track court and the culprits including the officer should be handed over death sentence,” said Gupta.

He said Singh had brought a bad name to the police force which has made numerous sacrifices in the fight against terrorism over the past 30 years.

“Are They Bonded Labour?”: Outrage As Karnataka Stops Trains For Migrants 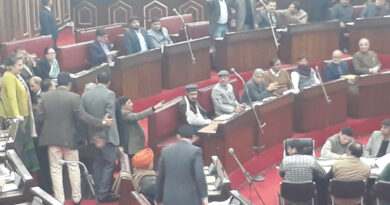 Congress MLC threatens to resign over embezzlement of Solar lights