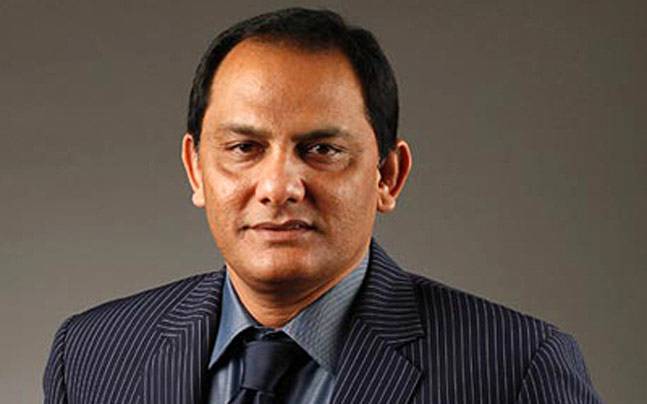 Former India captain Mohammad Azharuddin has filed his nomination for the president’s post in the Hyderabad Cricket Association (HCA) which will hold its elections on September 27.

Azharuddin, whose nomination was unceremoniously rejected two years ago, submitted his papers to former Chief Election Commissioner VS Sampath on Wednesday.

“I want to take inputs from everybody and work for promoting cricket. I want to do something for districts also (towards growth of cricket),” Azharuddin told PTI.

The panel for the election will be announced after the withdrawal of nominations on September 23, sources said.

It is understood that the election bid of Azharuddin, Vikram and others has the backing of former cricketers and administrators Arshad Ayub and Shivlal Yadav.

Azharuddin’s nomination paper for HCA president’s post was rejected in 2017 by the returning officer on the grounds that he failed to produce proof of BCCI lifting the ban imposed on him for his alleged involvement in match-fixing.

Election officials had also said then that there was no clarity on whether Azharuddin was an eligible voter form the club he currently represents.

CRPF jawan injured, one militant killed in encounter at Chatabal 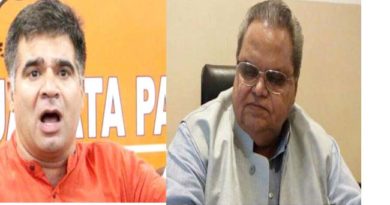