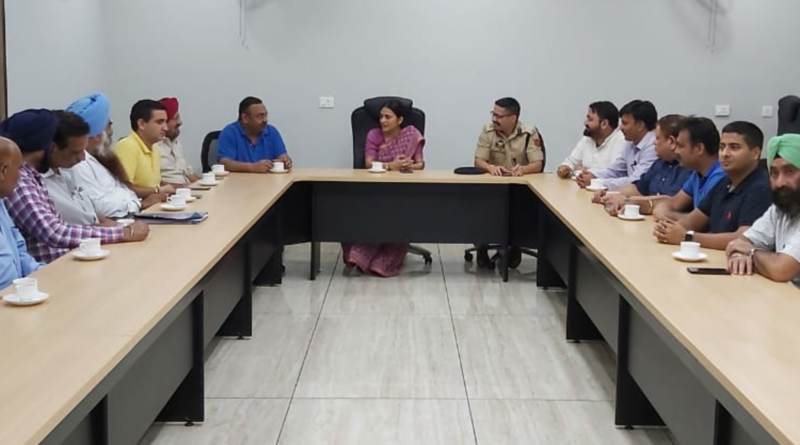 The Dy. Commissioner conveyed the message of the Governor to the visiting delegation that a meeting has been fixed on September 19,2019 Thursday in Srinagar by the Hon’ble Governor where in the Stakeholders shall be invited in presence of the concern officers of the departments regarding which the issues and demands have been raised for which the Jammu Bandh was announced for September 16 Monday.

After threadbare discussions the JCCI President Sh. Rakesh Gupta,  Sh. T.S. Wazir, Chairman J&K Transport Welfare Association and Sh. Rajesh Sharma, Chairman J&K Kissan Council urged that in future before taking any policy decisions the stakeholders must be consulted and then only decisions taken. On the assurance of the Hon’ble Governor as conveyed by the District Administration it was decided to defer the Jammu Bandh Call for September 16 Monday and that future course of action shall only be decided in case the genuine demands in question are not addressed and accepted. 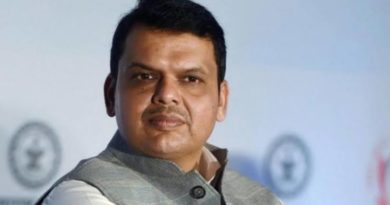 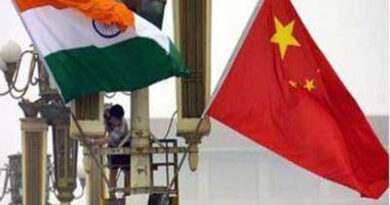 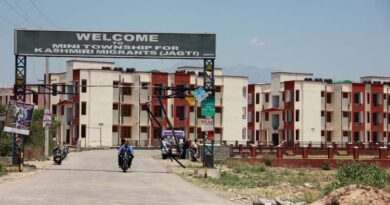