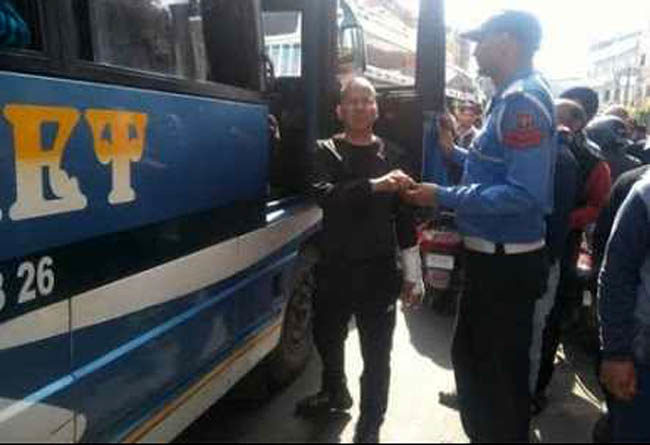 “  Delivering results is more important for me than wearing uniform ( under the J&K  Motor Vehicle Act) ,” Basant Rath  told a Hindi newspaper in response to the stern  warning issued to him  by  DGP in a  strongly worded  communication on  Thursday..

The DGP had warmed  him of action under the law  for his conduct  of checking vehicles and  seizing mobile phones  etc  unbecoming of  a police officer.

Replying to these charges  against him, Basant  Rath told newspaper that his primary task was to  improve traffic in Jammu  and as long as he is performing that task , nothing else matters. “ What was the achievement of those  IGs  traffic who  wore uniform?,” he asked.

He, however, refused to be drawn into a controversy over what the DGP had said about him , saying that the DGP is his senior and he would not like to comment on this. 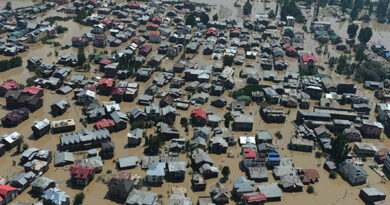 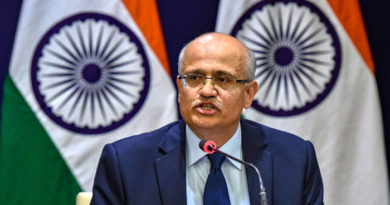