The BJP Sunday continued its attack on the Congress for not attending an event to mark the centenary of the Jallianwala Bagh massacre Saturday.

The party accused the Congress of disrespecting the martyrs and criticised Punjab Chief Minister Amarinder Singh for “boycotting” the event which was organised in Amritsar on Saturday by the Centre and was attended by Vice President M Venkaiah Naidu.

In a press conference here, BJP spokesperson Meenakshi Lekhi said, “The boycott of Vice President’s event was an assault on the federal structure of the country. Some members of the ‘mahamilavat gang’ of the opposition recently demanded a separate prime minister for Jammu and Kashmir. After J&K, are they trying to create another situation where a separate PM for Punjab will be demanded?”

Singh, on the other hand, alleged that the BJP-led central government had deliberately chosen to hold a “parallel event” instead of supporting the initiatives and programmes of the state government.

He claimed in a statement that he personally approached the prime minister several times over the last two years to seek support for ensuring that the occasion is commemorated in a befitting manner but the Centre had “failed” to respond suitably.

“Instead, the Modi government decided to hold its own event, quite evidently to score political brownie points in the backdrop of the Lok Sabha elections,” he alleged.

Singh was responding to a statement made by the Prime Minister at a political rally at Kathua where he said, “The Vice President was in Jallianwala Bagh for the government event. He paid tribute to martyrs but Congress CM was not there.”

The Punjab chief minister, Modi said, insulted the Jallianwala Bagh memorial by not attending the government’s memorial on the day of the centenary.

The massacre took place at Jallianwala Bagh in Amritsar during the Baisakhi festival on April 13, 1919, when troops of the British Indian Army under the command of Colonel Reginald Dyer opened fire at a crowd of people holding a pro-independence demonstration, leaving several dead and scores injured.

Woman suspected to be suffering from coronavirus flees hospital, booked 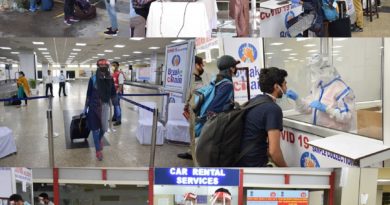 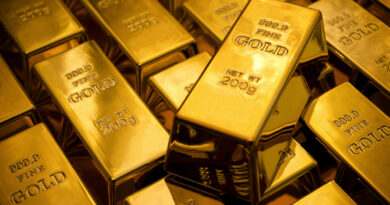