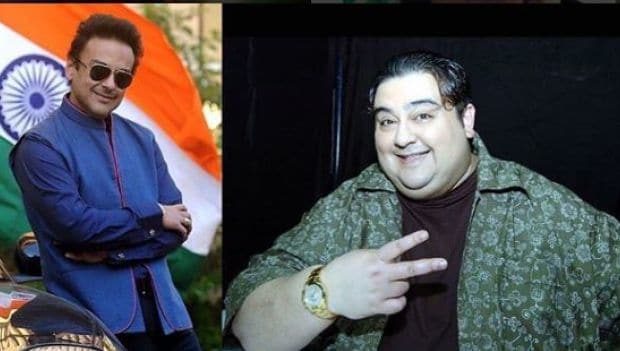 The BJP on Monday hit out at opposition parties over their criticism of the Modi government”s decision to confer Padma Shri on singer Adnan Sami, wondering if they only like those Muslims who are “against” Prime Minister Narendra Modi, India and its institutions.

Addressing a press conference here, BJP spokesperson Sambit Patra referred to the Opposition criticism of the government for honouring Sami even though his father served in the Pakistan air force.

Countering the criticism, Patra raked up the alleged association of Congress president Sonia Gandhi”s father with Italian dictator Mussolini and Germany”s Hitler to ask why she was given Indian citizenship.

There was no immediate response from the Congress on the BJP”s charge.

Patra asserted that Sami is “highly deserving” and was given the Padma honour on merit.

He also referred to Sami”s mother Naureen Khan”s background as a resident of Jammu to target the Congress, asking if the party does not respect Muslim women from the region. 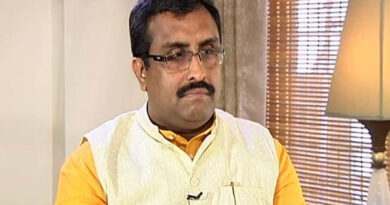 ‘Will remove Article 370, it blocks integration of Kashmiris’: Ram Madhav 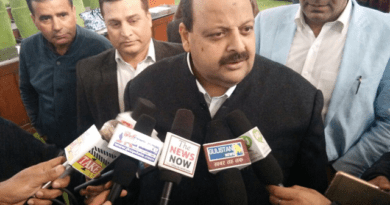 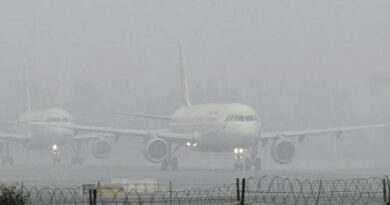