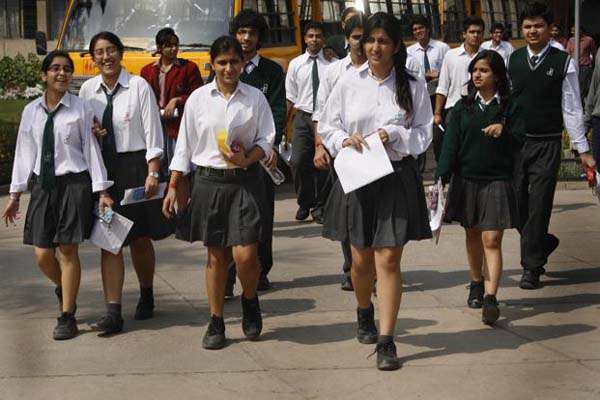 Supreme Court, today, approved the assessment scheme submitted by CBSE in the court about remaining board exams. The board will prepare result for pending subjects on the basis of exams that have already been conducted .

Supreme Court, today, approved the assessment scheme submitted by CBSE in the court about remaining board exams. The board will prepare result for pending subjects on the basis of exams that have already been conducted and internal assessment performance. The board exam results will be announced by mid-July.
Class 10 and class 12 exams will not be held for remaining papers and the board may allow students to appear for the exam at a later date when the situation is conducive. Solicitor General Tushar Mehta told the court that it was a pro-students measure.

The petitioner’s lawyer sought a clarification on the timeline of by when students can opt for the remaining papers.

The top court said that when CBSE notifies exam dates, it can give students ample time to decide if they wish to appear for the exams or not.

Supreme Court was hearing a plea filed by parents who sought to cancel exams for remaining papers and asked that board result be declared on the basis of exams already conducted, internal assessment, and assignments.

CBSE submitted the scheme for evaluation of remaining class 10 and class 12 subjects which was approved by the Supreme Court.

As per the evaluation scheme submitted by CBSE, students who sat for all their examinations in class 10 and 12 will have their final result declared based on their performance in the exam.

For students who appeared for exam in more than three subjects, the average of the marks obtained in best of three performing subjects will be awarded for subjects for which exam could not be held.

For students who could appear for exam in only three subjects, the average of marks obtained in two best performing subjects will be awarded.

There are some students in class 12 in North-East Delhi who could appear for exam in only one or two subjects. For such students, the result will be prepared on the basis of performance in the appeared subjects and in internal assessment, practical, and project. The Board is expected to announce result based on this evaluation method by mid-July.

The Council for Indian School Certificate Examination (CISCE) said that it had also come up with an averaging formula for remaining subjects and will upload the same on its website in a week. The Council added that it may allow the option to appear for remaining exams at a later stage. 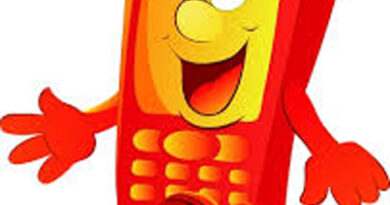 New Delhi should start dialogue process, we will respond: Mirwaiz