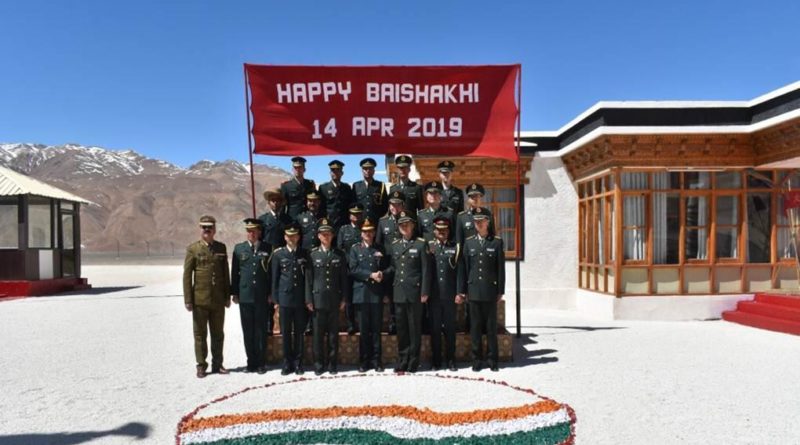 ​The Ceremonial Border Personnel Meeting commenced with saluting the respective National Flags by the Delegation members. This was followed by a ceremonial address comprising of exchange of greetings, wishes and Vote of Thanks. The address reflected the mutual desire of maintaining and improving relations at the functional level.
​Both the delegations interacted in a free, congenial and cordial environment. The Delegations parted amidst a feeling of friendship and commitment towards enhancing the existing cordial relations and maintaining peace along the border. Both sides also sought to build on the mutual feeling to maintain peace and tranquility along the border. 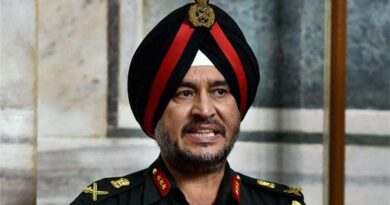 Army chopper with Northern Command  chief on board  crash lands 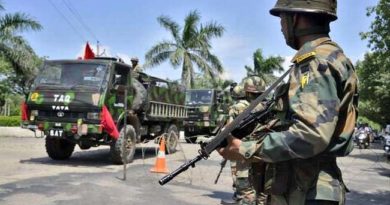 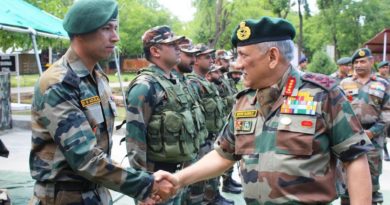