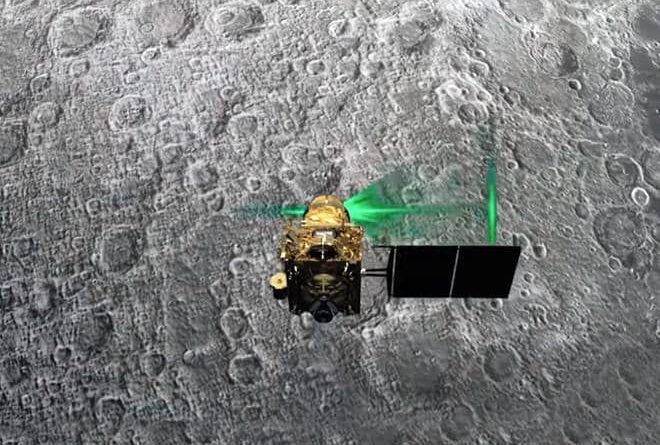 Contact with Chandrayaan 2’s landing module was abruptly lost just 2.1 km above the lunar surface and seconds away

Chandrayaan 2’s lander, Vikram, has been located on the lunar surface and it must have been a hard-landing, Indian Space Research Organisation (ISRO) chairman K Sivan told news agency PTI on September 8, in an admission that the planned soft-landing was not successful.

Yes, we have located the lander on the Lunar surface. It must have been a hard-landing, Sivan told PTI. He said the rover Pragyan, which is housed inside the lander, was located by on-board cameras of the Chandrayaan-2

Asked if the lander was damaged during the hard-landing, he said: That we do not know. Sivan said efforts to establish contact with the lander were continuing.

Earlier on September 8, Sivan had told news agency ANI that Vikram’s location had been found.

“We have found the location of Vikram lander on lunar surface and orbiter has clicked a thermal image of lander. But there is no communication yet. We are trying to have contact. It will be communicated soon,” Sivan has been quoted as saying by ANI.

India’s bold bid to become only the fourth country to achieve a soft landing on the Moon had suffered a setback in the wee hours of September 7 when the contact with Chandrayaan 2’s landing module was abruptly lost just 2.1 km above the lunar surface and seconds away.

The process of controlled descent starting with the rough braking of the 1,471-kg lander named after Dr Vikram A Sarabhai, father of the Indian space programme, its progression to fine braking (till the altitude of 2.1 km), all considered “complex and terrifying,” culminated with a statement that contact with ‘Vikram’ was lost.

“Vikram lander descent was as planned and normal performance was observed up to an altitude of 2.1 km. Subsequently, communication from the lander to ground stations was lost,” Sivan had said.

India also would have been the only country to land on the Moon’s unexplored south pole as part of the Rs 978 crore Chandrayaan 2 mission conceived a decade ago. 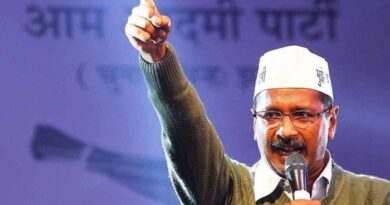 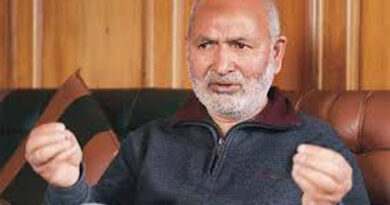