The change   is  visible  and palpable in Jammu and Kashmir which is slowly and but surely coming out of the adverse influences of the Article 370 and 35 A, the two ultra discriminative articles . It was said with profound eloquence  by the people of Jammu and Kashmir during the visit of 15 envoys to J&K on Thursday.

There was neither a shutdown nor any protest in Kashmir valley when the 15 envoys landed there on Thursday morning . It was in a sharp contrast to what had happened during the visit of members of the European Parliament  to Kashmir in October last year. There was a spontaneous general strike and protests across the Valley , creating an impression that all was not well in the Valley. Despite best of the narratives promoted by the Government, the reality of protests overpowered that version.

On Thursday , Kashmir went by its  routine work. There was no disruption, more importantly, there was not even a  single bid to disturb the situation. This was  a powerful sign of change in the attitude of the people of Kashmir, who want to live in peace and normally.

All those who claimed or alleged that this was a guided tour to present a “ contrived reality” before the envoys have obviously overlooked this fact that Kashmiris went by their routine work and celebrated the results of 10th class , with successful candidates marking the occasion as a sequel of their hard work in the difficult situation. That result also showed that the youth of Kashmir wanted to pursue their careers and build their careers without disturbance .

This message must have gone down well among their fellow Kashmiris. It was a strong message for Pakistan that the youth of Kashmir has rejected the trouble-making devices and designs of Pakistan that wanted Kashmir to burn after the August 5 , 2019 , decisions made it clear that J&K was not a special status state . It also established without any doubt that their own introspection  has revealed to them that they were living in fool’s paradise. 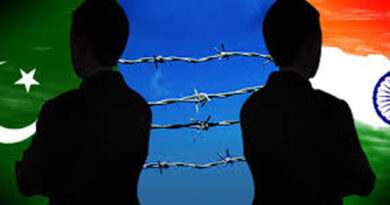 Pakistan has nowhere to go 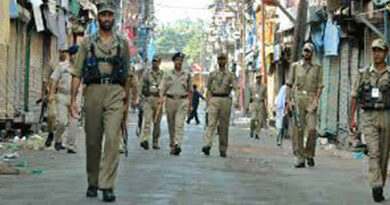 Mehbooba  has a point , police must ponder 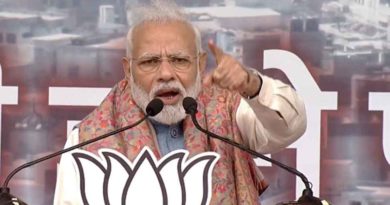