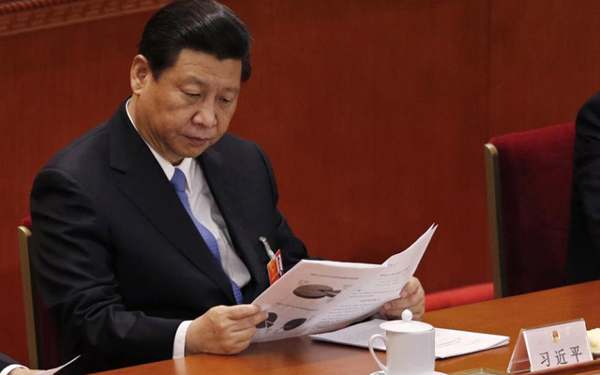 “China and India are capable of properly resolving the issues through dialogue and consultation,” the Chinese Foreign Ministry spokesman said, PTI reported

China has rejected US President Donald Trump’s offer to mediate between India and China as tensions over border disputes continue to rise. “China and India are capable of properly resolving the issues through dialogue and consultation,” the Chinese Foreign Ministry spokesman said, news agency Press Trust of India reported.

In a surprise move, Mr Trump on Wednesday offered to “mediate or arbitrate” the raging border dispute between India and China, saying he was “ready, willing and able” to ease the tensions, amid the continuing standoff between the armies of the two Asian giants.

Reacting for the first time to the US President’s offer, Chinese Foreign Ministry spokesman Zhao Lijian said the two countries did not want the “intervention” from a third party to resolve the military standoff.

“Between China and India we have existing border-related mechanisms and communication channels,” Mr Zhao told reporters. “We are capable of properly resolving the issues between us through dialogue and consultation. We do not need the intervention of the third party,” he said.

Several areas along the Line of Actual Control or LAC in Ladakh and North Sikkim have seen major military build-up by both the Indian and Chinese armies, in a clear signal of escalating tension and hardening of positions by the two sides even two weeks after they were engaged in two separate face-offs.

India has said the Chinese military was hindering normal patrolling by its troops along the LAC in Ladakh and Sikkim, and strongly refuted Beijing’s contention that the escalating tension between the two armies was triggered by trespassing of Indian forces across the Chinese side.

The Foreign Ministry has said all Indian activities were carried out on its side of the border, asserting that India has always taken a very responsible approach towards border management.

The stand-off in Eastern Ladakh is in at least five key areas where India and China have had traditional differences on the perception of the LAC in the region. The present tension between the two sides came into sharp focus when reports of skirmishes between the soldiers of both sides were reported in the Pangong Lake region on May 5 and May 6.

These skirmishes saw officers and men of the Indian Army injured after they were reportedly surrounded by Chinese soldiers who brutally assaulted them with batons. Chinese and Indian patrols frequently cross paths in this area of dispute but in most cases, soldiers of both sides retreat after performing a banner drill where each side asserts its claim to the disputed area.

“The two sides have established mechanisms both at military and diplomatic levels to resolve situations which may arise in border areas peacefully through dialogue and continue to remain engaged through these channels,” the Foreign Ministry said in a statement on Thursday. 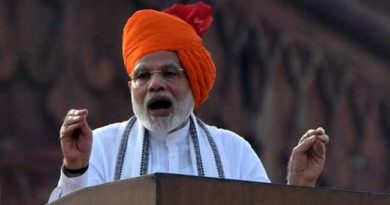