Commissioner Civil Aviation, S. Katoch today visited Kargil to discuss various issues with regard to the expansion of Kargil Airport.
During the visit the Commissioner met the Chairman Legislative Council, Haji Anayat Ali, Chairman and Chief Executive Councillor LAHDC, Kargil Feroz Ahmed Khan and Deputy Commissioner Kargil Baseer ul Haq Choudhary and held detailed discussions on several aspects for the possibility of the expansion of airstrip as well as establishment of necessary infrastructure like terminal building, taxi track and other requirements.
The Commissioner informed that a team from the Airport Authority of India (AAI) is visiting Kargil in near future to have on spot assessment of technical feasibility for the expansion of the airport. He further said that the airstrip can be extended up to 11000 feet at the available land where there is a possibility of landing for Boeing type aircrafts. He said the existing airstrip after expansion will have satisfactory natural upgrading for landing as well as downgrading for acceleration of aircrafts while take off.
The Chairman LC, CEC Kargil and the DC informed the Commissioner that there was adequate land available with the Hill Council for expansion of the airstrip from the present 6000 feet to 9000 feet adding that land is available along the sides of the present airport location which could be used for expansion of airport infrastructure. They also informed that adequate land is available in case the airport is constructed at an alternate location at Kurbathang plateau.
Superintendent of Police Kargil Dr Vinod Kumar, Additional Deputy Commissioner Kargil Sonam Chosjor, officers of IAF and Revenue Department and other concerned officers were also present on the occasion. 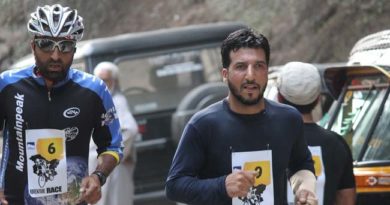 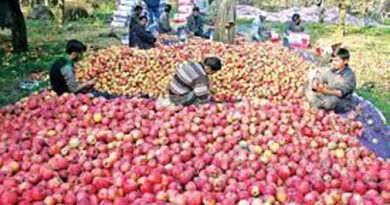 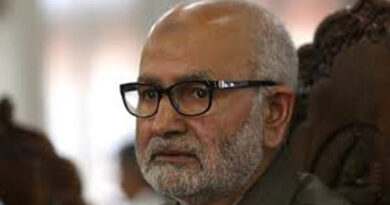