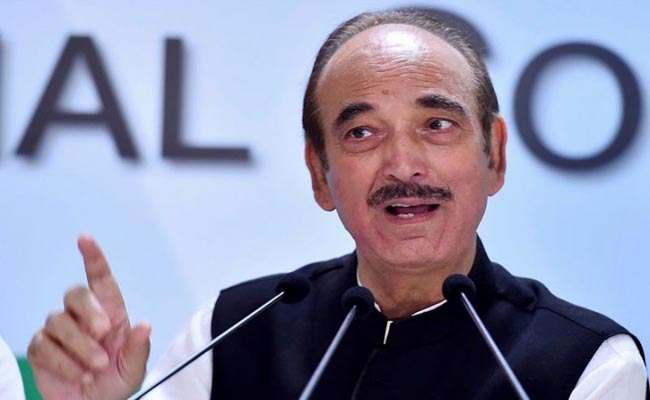 Earlier on August 8, Ghulam Nabi Azad was briefly detained and sent back to Delhi from the Srinagar airport.

Senior Congress leader Ghulam Nabi Azad was stopped at the Jammu airport on Tuesday and sent back to Delhi, a party leader said, the second time in a month the former chief minister was not allowed to visit Jammu and Kashmir.

“Azad had arrived from Delhi at around 2.45 pm and was not allowed to move out from the airport and forcibly sent back in a return flight to Delhi at 4.10 pm,” state Congress chief spokesperson Ravinder Sharma said.

The leader of Opposition in the Rajya Sabha was not allowed to go home or attend the party meeting at state Congress headquarters either, Azad’s close aides said.

Earlier on August 8, Azad was briefly detained and sent back from the Srinagar airport after the administration imposed restrictions following the Centre’s move to scrap the state’s special status and bifurcate it into Union territories. 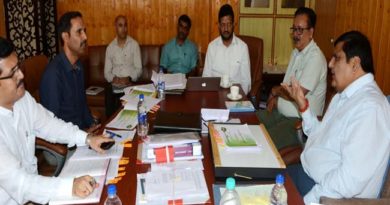 Magistrate allegedly manhandled by Army in Jammu and Kashmir’s Anantnag