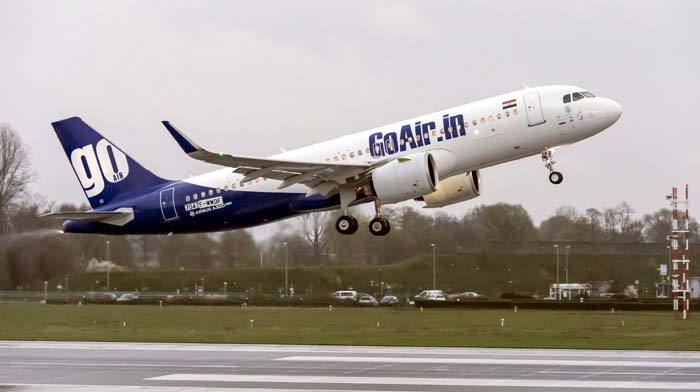 GoAir CEO Vinay Dube said the company is left with no choice given the current scenario. The airline’s employees will have to take a pay cut in March, added the Dube.

Low-cost carrier GoAir on Wednesday said its employees will have to take pay cuts in March as the airline is left with no choice in the wake of travel restrictions to prevent Covid-19 from spreading.

GoAir CEO Vinay Dube said, “All employees to have pay cut in March as we are left with no choice due to travel restrictions over coronavirus.”

Not just GoAir but several airlines around the world have announced unpaid leaves or pay cuts for staff on account of rising losses due to the novel coronavirus outbreak.

A few days ago, GoAir had laid off expat pilots and announced a pay cut for senior management. Some employees had even availed leave without pay.

Now, the company has made it clear that it would be impossible for it to pay full salaries to employees in March as it stares at deeper losses in the wake of the three-week lockdown in India.

Similarly, IndiGo had announced a pay cut of up to 25 per cent for its senior employees last week.

Air India, too, has stated that it is cutting allowances of all employees — except cabin crew — by 10 per cent due to the “insurmountable dip” in revenues. The situation is no different around the globe and almost all airline companies are going through a critical phase.

The situation is likely to improve only after travel restrictions around the world are lifted. However, that will depend only on how fast the virus is contained. 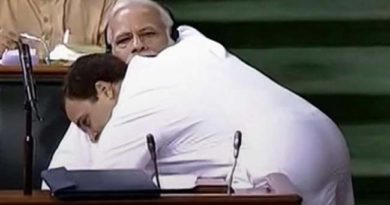 From Congress to BJP: Who gained and lost from no-confidence motion

Omar lashes out bureaucracy for sabotaging democracy in J&K