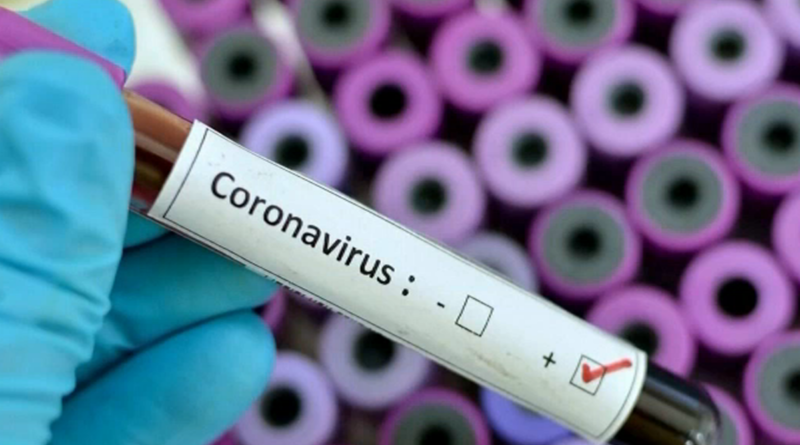 Fresh coronavirus-related deaths were reported in India from Kerala, Gujarat and Maharashtra, taking the death toll from the disease to 21, according to official data from states.

India on Saturday recorded 135 new cases of the coronavirus disease (Covid-19), one of the highest single-day spikes, as the number of cases crossed 1,000 amid a mounting challenge of controlling the spread of the disease that has killed about 30,000 people across the world.

Fresh deaths were reported in India from Kerala, Gujarat and Maharashtra, taking the death toll from the disease to 21, according to official data from states. Maharashtra has reported the highest number of Covid-19 cases so far at 186, with 29 fresh cases on Saturday, followed by Kerala at 182. In Telangana, the number went up to 67, while Karnataka has reported 76 cases so far.

The official data of the Union health ministry, however, said the case count was 918, which showed there was a lag in the official numbers released by states being taken into account.

Prime Minister Narendra Modi, who on Tuesday declared a 21-day national lockdown to contain the spread of the disease, announced the creation of a Citizen Assistance and Relief in Emergency Situations Fund where people can contribute and help in the fight against Covid-19.

“It is my appeal to my fellow Indians, kindly contribute to the PM-CARES Fund. This Fund will also cater to similar distressing situations, if they occur in the times ahead,” he said. “This will go a long way in creating a healthier India,” Modi added.

A statement posted on his official website said that while the Prime Minister is the chairman of the new public charitable trust, its members include the defence minister (Rajnath Singh), home minister (Amit Shah) and the finance minister (Nirmala Sitharaman).

As per officials in Kerala, which has the second highest number of cases after Maharashtra, the state reported its first Covid-19 death on Saturday after a 69-year-old man died at Ernakulam Medical College Hospital, but it was not included in the central data.

The man was admitted to the isolation ward on March 22 after his return from Dubai, the government hospital said. Maharashtra has reported 286 cases.

In Delhi, among the eight people who tested positive for Covid-19 on Saturday was a 48-year-old doctor at a private clinic in Hari Nagar. The Delhi health department wasn’t immediately able to trace the source of the infection. “From the history given to us by him, he had gone for a home visit to a person who had returned from New Zealand. However, no such person has tested positive in Delhi yet,” said a senior official from the Delhi health department. The total number of cases in Delhi went up to 49.

The Union health ministry’s joint secretary, Lav Agarwal, said the government was working with states on health infrastructure preparedness and the focus was having dedicated Covid-19 hospitals and blocks in every state. Arrangements were being made to ramp up isolation and intensive care beds. Seventeen states have so far started work on this, he said, adding that doctors and nurses were being provided online training from the All India Institute of Medical Sciences.

The developments came on a day the government faced a fresh challenge – the exodus of many of India’s 100 million migrant workers from the national capital after a nationwide lockdown left them stranded without jobs, food and shelter. India’s response to Covid-19 has been “pre-emptive, pro-active and graded”, the government said, brushing aside the allegation that the nationwide lockdown was announced without any planning. The information and broadcasting ministry said the government had already put in place a “comprehensive response system” at the borders of the country, much before the World Health Organization (WHO) declared a public health emergency of international concern on January 30.

The ministry of home affairs issued another advisory urging all states and Union territories (UTs) to take immediate relief measures to provide temporary accommodation, food, clothing and medical care to homeless people, including migrant workers stranded due to the lockdown.

Civil aviation minister Hardeep Singh Puri said aircraft were crisscrossing the Indian airspace to ensure that the Covid-19 testing kits of ICMR reached their destinations on time. The Indian Navy, too, deployed its aircraft to help the Goa government transport 60 samples to the Pune-based National Institute of Virology for testing, an official said on Saturday. The Indian Council of Medical Research (ICMR) said there were “sporadic cases” where the origin of the infections could not be traced but denied there was an alarming spread in the country. “Till the time we see a significant number of cases to indicate community transmission, let us not over-interpret things,” said Raman R Gangakhedkar, head of the Epidemiology and Communicable Diseases at ICMR. 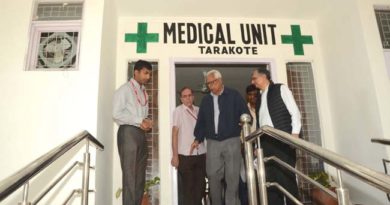 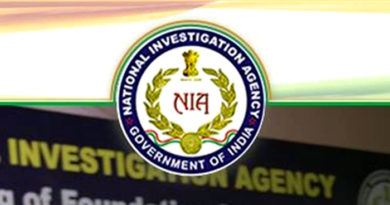