JK News Today
Jammu,June 29
Police claimed on Monday that with the killing of three militants in Anantnag, including one of Hizb Commanders Masood from Doda, the Doda district of Jammu is free of militancy.
A police spokesperson saidWith today’s operation at Khull Chohar Anantnag by Anantnag Police along with 19 RR ,CRPF in which two LET terrorists including one district commander and one HM commander Masood were neutralised, Doda district in Jammu Zone becomes totally militancy free one again as Masood was last surviving terrorist of Doda District.
HM commander Masood of Doda district was involved in a rape case of Doda police and was absconding ever since. He later joined HIzbul Mujahideen and shifted his area of operation to Kashmir. 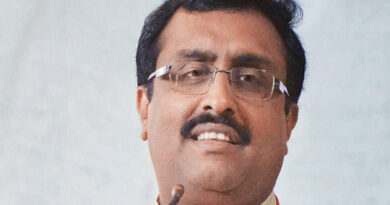