The lyrics for the melodious tone have been written by Bishan Singh Dardi, a well known Dogri writer from Samba and music composed by Sahil Jasotra from Jammu.

The District Administration has launched the tone as a part of mass media campaign on Beti Bachao Beti Padhao campaign. The Ringtone is presently installed on BSNL numbers of District officers and can be copied by pressing ‘*9’ by any BSNL user calling them.

Over one lakh screened for diabetes in Kashmir 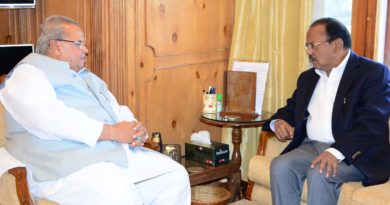