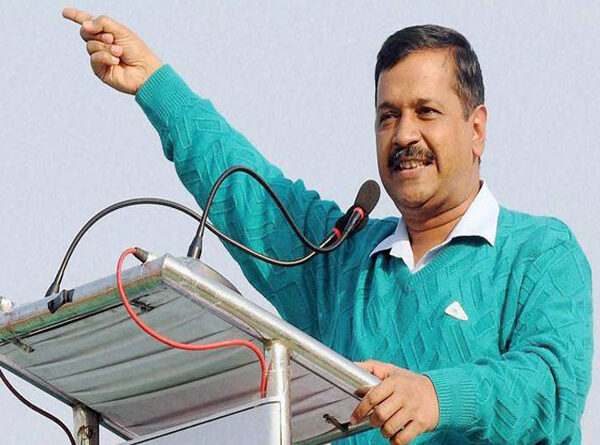 Delhi Chief Minister Arvind Kejriwal urged the BJP on Friday not to indulge in politics over the Nirbhaya case issue and instead work together in ensuring that justice in such cases is delivered at the earliest.

Reacting to Union Minister and BJP leader Smriti Irani blaming the AAP government for the “delay” in hanging of the four convicts, Kejriwal said that he feels “sad that politics is being done on such an issue”.

“I feel sad that politics is being done on such an issue. Shouldn’t we be working together to ensure that the guilty are hanged soonest?

“Shouldn’t we join hands to ensure a system so that such beasts get hanged within six months? Please don’t do politics on this. Lets together create a safe city for our women,” Kejriwal said in a tweet.

Panchayat and urban body elections likely to take place in Jammu and Kashmir in October 2018; BJP asks cadre to be ready 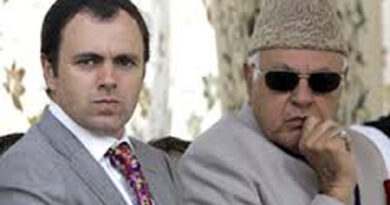 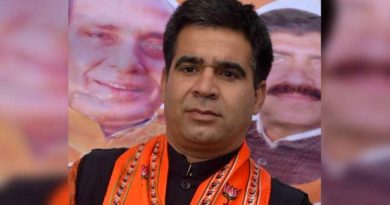