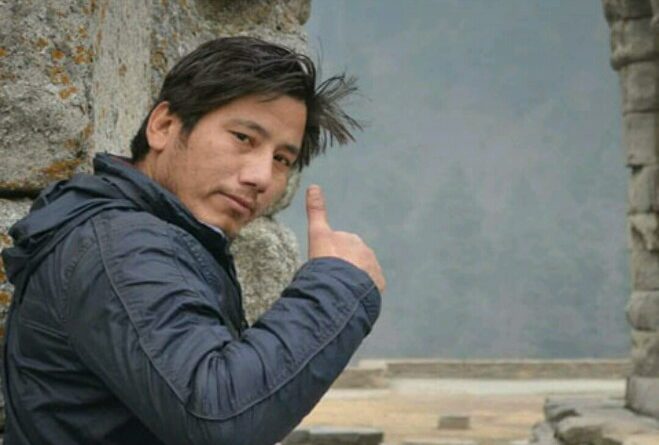 Dr. Qazi’s Namaz-e-Janaza will be held at his residence near Sangeen Darwaza Hawal at 11am today followed by a condolence meeting at IUST campus at 12:30pm.

Vice Chancellor IUST Prof. Mushtaq Siddiqi has expressed heartfelt condolences over his death and called it a huge loss for the university, said the spokesman.

Dr. Qazi was a well known scholar of Arabic Language with number of international and national publications to his credit, he said. 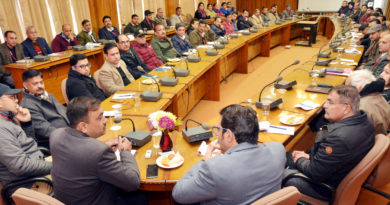