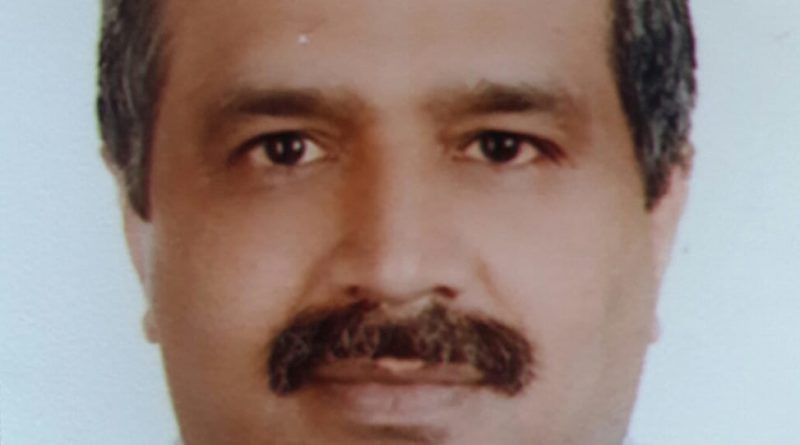 Dr. Pavan Malhotra, Director Principal and Professor to Pharmacology & Therapeutics, ASCOMS & Hospital has been awarded Fellowship (F.R.C.P.) by the Royal College of Physicians & Surgeons of Glasgow, Scotland in 2014. Dr. Malhotra was awarded M.R.C.P in 2014 by same college and by this he becomes the only Pharmacologist from the country to have dual degree of specialization from India and U.K. An aluminus from Govt. Medical College Jammu, Dr. Malhotra did his MBBS in 1989 and MD (Pharmacology) in 1997, and has many International honours to his credit. He has been conferred with the Membership of the American College of Clinical Pharmacology and was nominated as Member of the Student Outreach Committee of American College of Clinical Pharmacology from 2014 to 2016. In 2012, he was awarded Fellowship of International Medical Sciences Academy (IMSA) at Gulf Medical University, Ajman (UAE). In 2013, he was inducted as Member of the National Academy of Medical Sciences. According to the official communication released by Royal College of Physicians and Surgeons, Glasgow, the Fellowship Committee which met under the Chairmanship of Dr. Roderick F. Neilson, decided to bestow Fellowship, (F.R.C.P.) on Dr. Malhotra in recognition to his services rendered in the field of Clinical Pharmacology and Medical Education. The degree of Fellowship shall be presented to Dr. Malhotra on Wednesday, the 5th of June 2019 at the Royal College of Physicians & Surgeons, Glasgow, Scotland at their convocation to be held in college campus. Dr. Malhotra is also the Chairman IMSA (J&K Chapter) since 2014 till date. He has attended many National and International conferences and has the rare honour of delivering a lecture in Royal College of Physicians & Surgeons, Glasgow, where he was invited to speak on “Medical Education:  Conventional Methods Vs Digitilization”. An advocate of Rational use of Medicines, Dr. Malhotra was selected to represent state of J&K in training programme on Rational use of Drugs organized by WHO in collaboration with International Network of Rational use of Drugs, Virginia, USA in 1999. He has more than 80 publications in both National and International journals. He was also nominated as member of National Committee set up by WHO – SEARO for defining the teaching of Clinical Pharmacology to undergraduate students.

He also has the distinction of organizing many conferences and was instrumental in organizing First J&K Medical Science Congress in 2016. He has presented papers and delivered lectures at various National and International fora.

Dr. Malhotra joined ASCOMS & Hospital in 1998 as Lecturer in Pharmacology, became Professor & Head Deptt. of Pharmacology & Therapeutics in 2008 and was thereafter elevated as Director Principal in 2016. 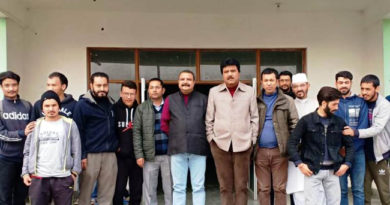 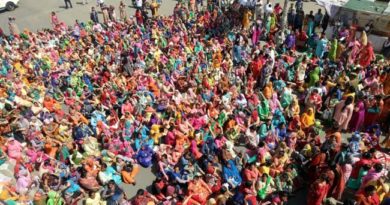 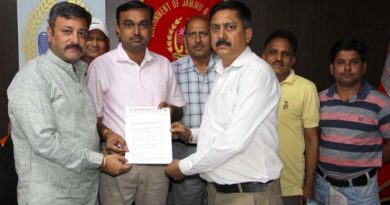