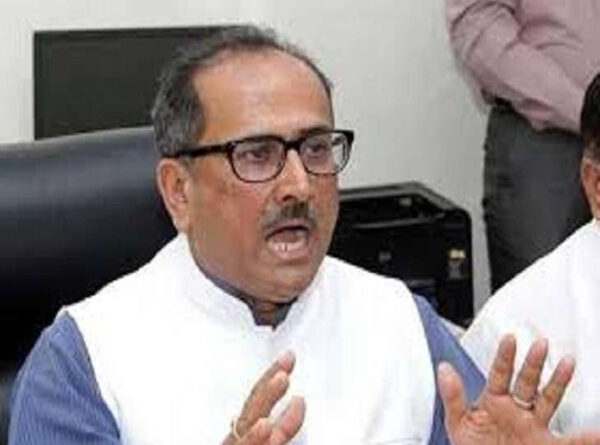 Deputy Chief Minister  Nirmal Singh on Sunday  held out a firm assurance that no innocent would be harassed in connection with the alleged rape and murder of a minor girl  in Kathua and rubbished the   charges of PDP ministers   that the incident was being communalized.

Nirmal Singh told media in jammu today that the charges of communalizing or politicizing against the two BJP ministers who had gone  to meet the agitators wanted a “ free and fair inquiry” and they had not gone there for any other purpose.

“ Attributing any other motive is wrong,” , Deputy Chief Minister said  in his response to the question  regarding  PDP ministers Naeem Akhtar and  Altaf Bukahari ‘s charge that the BJP ministers had   politicized and communalized the situation over the heinous crime.

Twelve-year-old boy among six killed in encounters in Jammu and Kashmir; clashes in state intensified since Pulwama attack 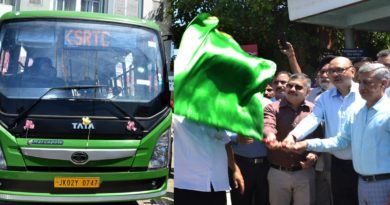