The Election Commission has rejected the allegations related to Lok Sabha elections schedule clashing with the holy month of Ramadan.

The Commission said polls are conducted during Ramadan as a full month cannot be excluded.

It also said that the date of the main festival and Fridays have been avoided for voting days. 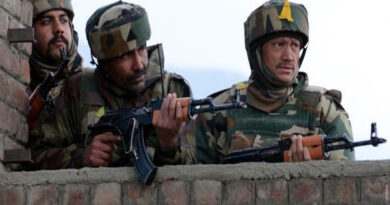 In Jan 2019: Militancy violence down, militant casualties up 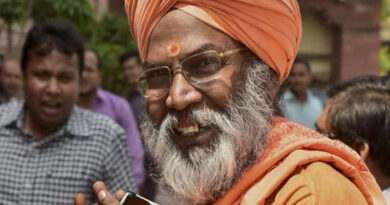