Reports said the grenade was hurled at the CRPF deployment, but it missed the target.

A police official said the grenade was hurled at the CRPF deployment near Sherbagh, but it missed the target and exploded on the road, leaving five pedestrians and two troopers wounded.

Eye witnesses said that the injured, which included three women, were shifted to district hospital Anantnag for treatment.

One of the injured troopers was identified as Narender Kumar of 96 BN CRPF while the injured civilians were identified as Sahiba Nabi, Rehana Akhter, Nazia, Sofia Jan — all residents of Anchidoora, Annatnag and Irfan Ahmed Dar of Lal Chowk,  Anantnag.

An official said the area was cordoned off to nab the attackers.

“Police has registered a case in this regard and officers continue to work to establish the full circumstances of the incident. If you have any information that can assist police in its investigation, you may contact Police,” said a police spokesman, in a statement.

Unprecedented use of black money during elections: JKNPP chief 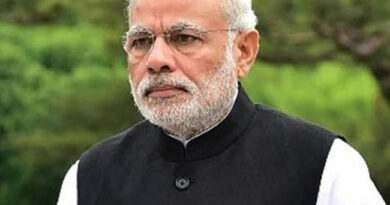 Modi hits out at Pakistan, calls it mothership of terrorism 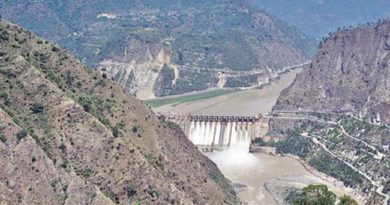 Now, decks being cleared to hand over J&K Rattle power project to NHPC