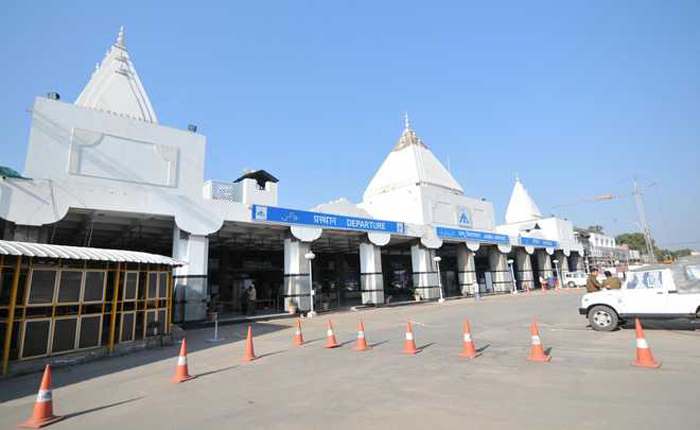 After snowfall and rains, dense fog engulfed Jammu region on Tuesday, hitting the flight operations to and fro Jammu airport.

An official of the Airport Authority of India said a Srinagar-bound flight was cancelled, while two other flights scheduled to operate in the morning from Delhi to Jammu and vice versa could not fly due to “poor visibility”.

He said Katra, the base camp for the pilgrims visiting the Vaishno Devi shrine, recorded a minimum of 5.6 degrees Celsius against the previous night”s 9.4 degrees Celsius. 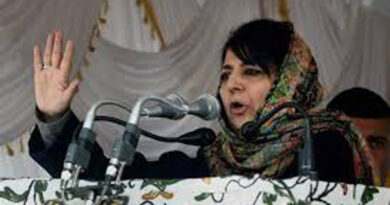 Burhan’s killing was a conspiracy : PDP

All wars are miscalculated, no one knows where they lead to: PM Khan