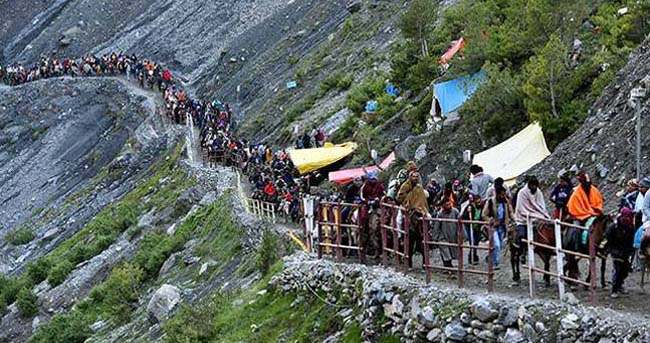 In addition to these, 40 others have been taken ill or sustained injuries due to shooting stones and other causes since the pilgrimage began on July 1, they said.

Four Amarnath pilgrims have died over the past 24 hours en route the holy cave shrine in south Kashmir Himalayas, taking the death in this year’s pilgrimage to 30, officials said on Wednesday.

“While three pilgrims died on Tuesday, one more pilgrim died this morning due to various causes during their pilgrimage to the holy cave shrine of Shri Amarnathji,” they said.

The officials said the death toll in this year’s pilgrimage has now gone up to 30, which included 26 pilgrims, two sevadars (volunteers) and two security forces personnel deployed on duty en route the holy cave.

In addition to these, 40 others have been taken ill or sustained injuries due to shooting stones and other causes since the pilgrimage began on July 1, they said.

Deaths due to cardiac arrest triggered by lack of oxygen in the area around the cave shrine have been common over the years, prompting the Shri Amarnath Shrine Board to issue regular health advisories to the pilgrims.

All pilgrims are required to get a fitness certificate from a doctor before undertaking the pilgrimage to the cave shrine located at an altitude of 3,888 metres.

Nearly 2.96 lakh pilgrims have paid obeisance to the naturally formed ice-lingam in the cave shrine in the 24 days of the pilgrimage.

The number of pilgrims who have paid obeisance at the cave shrine this year is already higher than the 2.83 lakh of last year. 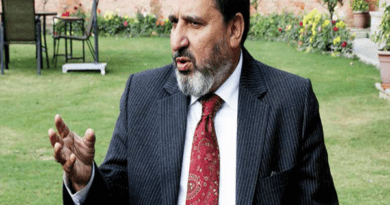 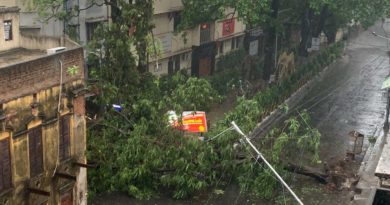 72 Died In Bengal Due To Cyclone Amphan, Says Mamata Banerjee