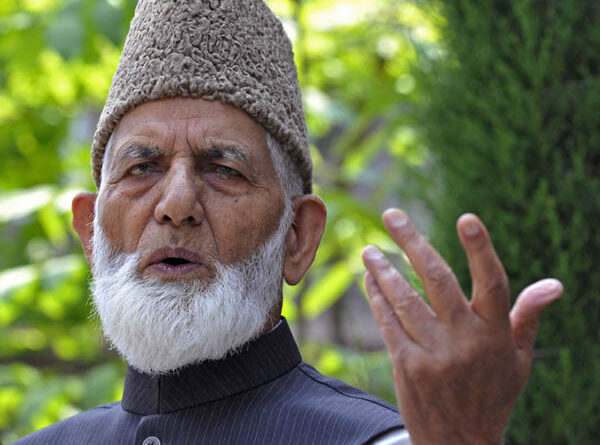 All Parties Hurriyat Conference (G) chairman, Syed Ali Geelani said that they will welcome return of Pundits to valley, however any separate colony for their settlement is unacceptable.

While reacting to the resolution adopted in state assembly, for their rehabilitation, Geelani said in a statement, “it is political gimmick & we won’t allow such colonies and will oppose as already stated by Huriyat”.

He said that resolution passed by administration today is incomplete until and unless 15 Lakh Kashmiris who were forced to migrate from valley in the year 1947, 1965 and 1971, are called back to Kashmir. “They are part of our society”, while referring to Pundits, said Geelani and we have always asked them to return.

“We will welcome if they are willing to settle within us and in our society, however we  resent any decision about separate colonies which will be opposed by one and all”. he underlined 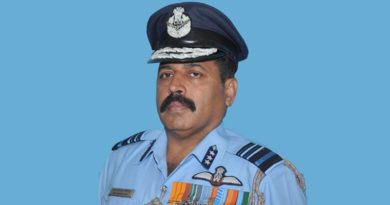 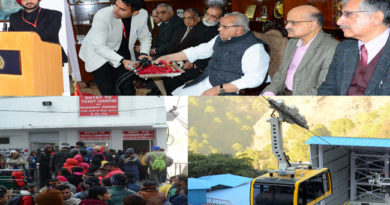