Governor Satya Pal Malik today reiterated the Government’s commitment of providing a better and affordable healthcare system in J&K and observed that every possible effort is being made to strengthen the healthcare institutions in every nook and corner of the state. He made these remarks after inaugurating Government Medical College Baramulla.
GMC Baramulla has been sanctioned at an estimated cost of Rs 189 crore wherein a batch of about 100 MBBS students shall pursue their medical education during its 1st academic session.
Sh. K Vijay Kumar, Sh. K. K. Sharma and Sh. K Skandan, Advisors to Governor; Sh. Mohammad Akbar Lone, Member Parliament; Sh. BVR Subrahmanyam, Chief Secretary; Sh. Umang Narula, Financial Commissioner to Governor; Sh. Atal Dulloo, Financial Commissioner, Government Health and Medical Education; Dr G N Itoo, District Development Commissioner Baramulla; Principal GMC, senior officers of civil and police administration were present at the inaugural function.
Terming the inauguration of the college as a milestone towards healthcare infrastructure of Baramulla district, Governor noted that every effort is being made by his administration to build an inclusive and robust healthcare delivery system at all levels of healthcare. He extended heartiest congratulations to the newly enrolled MBBS students and handed over admission letters to them.
Citing the successful launching of the recent ambitious “Back to Village” programme, the first of its kind, and an effective and innovative measure of public outreach, Governor said that an efficient public grievance redressal mechanism has been the cornerstone of his administration. He said that the programme was launched with the special aim of proactively seeking public feedback at the grassroot level besides delivering various facets of governance at people’s doorstep. He added that the Government’s Grievance Cell has also been established for registering public’s grievances and all out efforts are being made by his Administration to redress these in a time bound manner.
Sh. Lone, Member of Parliament, in his address appreciated the role of the Governor’s Administration in strengthening healthcare system and hoped that present Administration will continue to work in this direction.
Advisor Vijay Kumar highlighted the significance of the college in improving the status of medical education in the state in general and in the district in particular. He stressed upon the girl students to work hard besides terming their education vital for their empowerment.
Advisor K K Sharma, in his speech lauded the efforts of health sector towards delivering better health care facilities and assured every possible support in making it more effective.
Advisor K Skandan stressed upon imparting quality education and said that an efficient teaching faculty shall be provided in the college.
Sh. Subrahmanyam, Chief Secretary enumerated the list of achievements recorded by the State in health sector and said that J&K has achieved the top slot in the performance of Ayushman Bharat Programme. He said that several initiatives are being taken to make the healthcare and other public services more viable and effective.
The Hippocratic Oath ceremony was also held on the occasion during which the students pledged to work with dedication towards the larger interest of the society.
Various colourful cultural items were presented by the students which enthralled the audience. 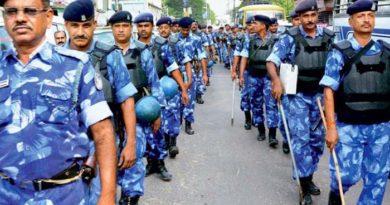 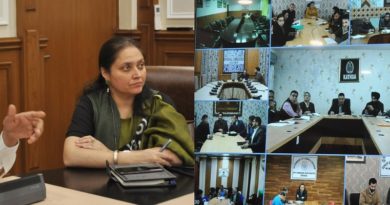 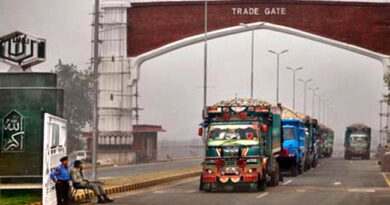