As part of Centre Government’s special public outreach programme, the delegation of Union Ministers will shortly be visiting the Union Territory of Jammu and Kashmir.
The delegation will interact with the people during the visit to different districts and educate the people under various themes including rapid development after President’s Rule from June 2018 and now after re-organization in August, 100 percent coverage of 55 beneficiary oriented schemes to all residents of J&K, rapid infrastructure development including implementation of PMDP, flagship schemes and iconic projects, Good governance and rule of law with equality of opportunity to all, rapid industrial growth with employment and rapid economic growth in all sectors with focus on incomes.
Under the public outreach programme, the Union Ministers will visit different districts in both the divisions of the Union Territory of Jammu and Kashmir, with the objective of disseminating information about the importance of the Centre’s policies for the overall development of the Union Territory and its people along with the steps taken by the government particularly in the past five months after the abrogation of Article 370 provisions and bifurcation of erstwhile state. 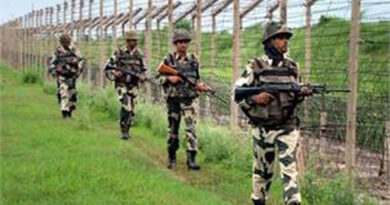 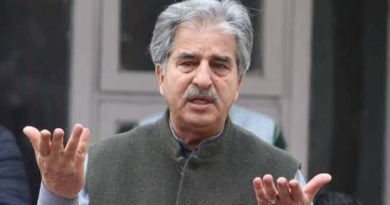 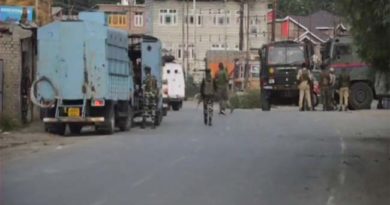