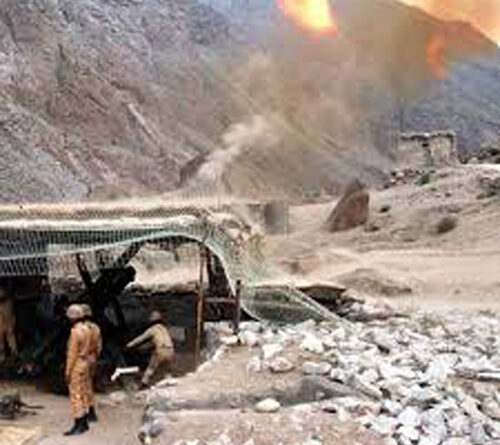 Jammu, October 4: There was heavy exchange of firing in Pallanwala sector of Akhnoor today in which about six civilians were injured.

The army sources told that firing started by Pakistan side in after was retaliated by Indian troops. “Pakistan side fired mortars and we responded to silence their fire,” told Army sources.

The firing took place in Badwal, Channi and Gagrial of Pallanwala sector. The firing was continuing till report last came in. 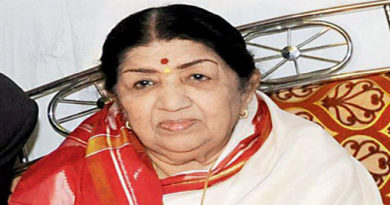