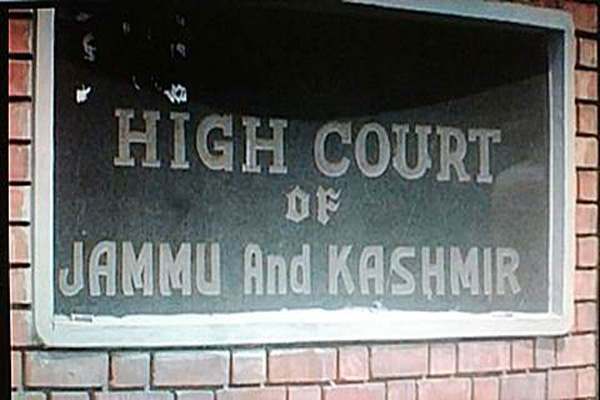 Jammu and Kashmir High Court today issued show-cause notices to protesting members of Jammu Court Bar Association for locking the District Courts and preventing the litigants in civil cases, under trails and lawyers from accessing the courts.
The show-cause notices were issued to advocates: S. Baldev Singh, Nitin Bakshi, Azhar Usman Khan and Mahinder Singh Palli for criminal contempt of court. While issuing contempt notices, the Bench observed that conduct of these advocates of locking the District Court and preventing the litigants in civil cases, under trials and lawyers from accessing the courts is a very serious matter and can’t be ignored.
The Coram led by Chief Justice Gitta Mittal and Justice Rajesh Bindal observed that in view of the pronouncements of the Supreme Court that the very decision to proceed on strike; remaining absent from court and boycott of judicial proceedings; locking the courts, preventing entry to those wanting to enter are completely illegal rendering all persons responsible for the same for appropriate action as mandated by the apex court.
The bench observed that the conduct of the protesting lawyers is in blatant violation of the mandate of law and falls under the serious category of criminal contempt of court.
“We are reasonably hopeful that given the reminder of the legal position hereby, good sense and conscience of the members of the Bar would prevail and they would conduct themselves in accordance with law ensuring the rights of the public guaranteed under the Constitution of India,” the bench led by Chief Justice Gittal Mittal observed.
The protesting lawyers have been asked to file response as why they should not be proceeded against under rules 10, 11 of the Jammu and Kashmir Advocates (Regulation of Practice in the High Court and Subordinate Courts) Rules, 2003 as well as proceeded against for the acts which are penal under the provisions of the Indian Penal Code.
They have also been asked to file a response within two weeks of the receipt of the notices.
Registrar General High Court of J&K has been directed to procure from the Registrar Judicial, Jammu as well also from the Principal District & Sessions Judge, Jammu upto date reports regarding the position with regard to obstructions to access the court as well as CCTV video coverage recorded and photographs thereof.
Registrar IT has also been directed to conduct an inquiry in the matter and submit a report in this regard to the court. 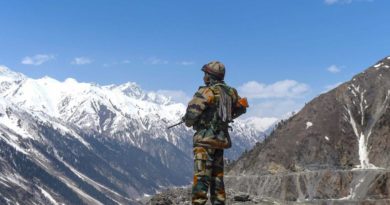 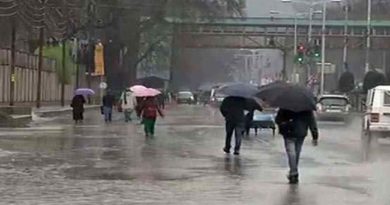