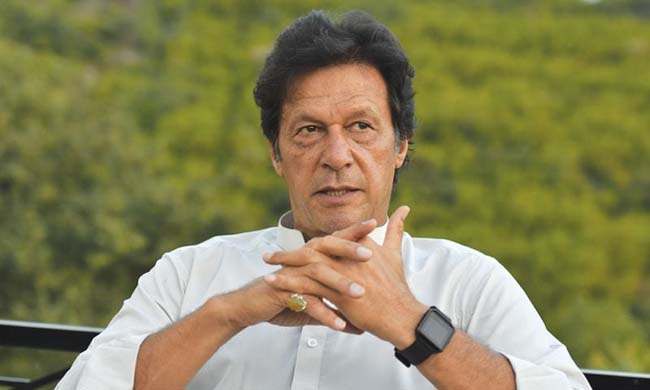 The most striking point of Pakistan Prime Minister Imran Khan’s address to  his nation on Monday evening , shortly after the US president  Donald Trump  handed down a verdict of his own that Kashmir is a bilateral issue between India and Pakistan , was that Pakistan’s game in Kashmir was over once and for all.

In his more than 20-minute rambling speech that brought almost everything under sun , from the threat of a nuclear war, weekly rallies in Pakistan , to the parallels drawn between Kashmir and Bosnia in mid-1990s , it was evident amply that Pakistan  stood isolated not only in the eyes of the western world that needed it for taming Taliban in Afghanistan , but also the Islamic countries that it had hoped  will stand by it in its “ solidarity with Kashmiris.”

Each and every word in each of the sentences that Imran Khan spoke in attempted chaste Urdu served as a reminder that Pakistan stood isolated , and more so  the Pak PM himself stood alone in his own country where he he just a couple of days ago extended the tenure of the army chief Gen. Qamar Javed Bajwa by three years . It was an attempt to keep the military supporting him in PM’s seat and also to divert the attention from the economic distress with which his nation is gripped with.

Khan , a  former cricketer of excellence and world repute, could not bring himself to the level where his speech would have appeared that of a head of the government of a  responsible nation . Not only he showed himself in bad spotlight but also  the country that “ elected” – the western view is that he was “ selected” by the army- PM last year .

When Khan  said that the Indian Prime Minister Narendra Modi had committed a “big blunder” by revoking the autonomy of Kashmiris that was given to them by India’s Prime Minister Jawaharlal Nehru , and that this move has thrown open the pathways for “ azadi” for Kashmiris ,  he was ruing Pakistan’s investment in Kashmir that led to a large scale destruction . Kashmiris have not responded to any of the provocations that have come from across since the Article 370 and Article 35 A were revoked on August 5.

Further, he surmised  that the Government of India “ had played its last card, and there is nothing more left in its kitty on Kashmir,” that again was an admission that Pakistan has been put off of Kashmir forever.

Kashmir has been fully integrated to the Union of India and all barriers have been knocked down constitutionally and democratically and Delhi has  much more to do in its what to do the list in ushering in a new era in the Valley and the rest of the state, which will become two union territories on October 31,and rid it once and for all of Pakistan sponsored terrorism and corruption of the last so many years . Pakistan can only watch it happening . Kashmiris will be happy  and  Pakistan will deepen its miseries by the kind of rhetoric it is playing up. The world has stopped listening to Pakistan and its leaders on Kashmir. That should be enough for Islamabad to know that it has burnt its hands for all times to come. 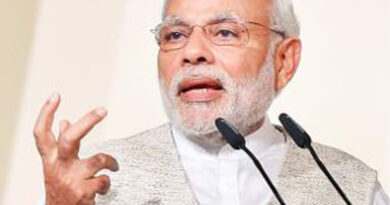 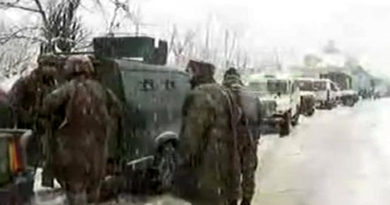 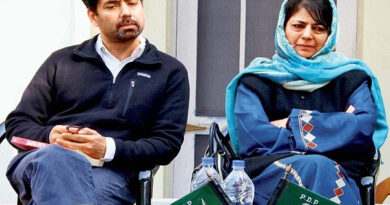