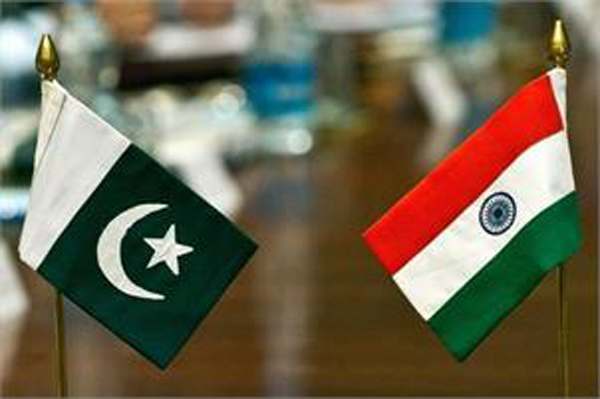 The secret meeting  of the National Security Advisors of India and Pakistan  in  Thai capital Bangkok  should  be seen in the positive light rather than  being weighed in as a contradictory approach of the Narendra Modi Government vis-à-vis Pakistan .

Some have    placed  two versions “ talks and terrorism cannot go  together “ and the secret meeting of  the  Indian NSA Ajit  Doval and  his Pakistani counterpart  Naseer Janjua  in Bangkok in  opposite  frames .  This is  misreading of the situation that the two  nuclear weapon armed neighbours in South Asia  face within their own boundaries. India is victim of Pakistan sponsored terrorism . There is little dispute about it . The frequency of the attacks from across the border – on Line of Control  and international border in Jammu and Kashmir  as also the terror attacks  like 26/11 and December 13, 2001 Parliament attack are some of the unforgettable  tragedies . Pakistan knows that it has done it .  There is no point in  charging its non-state actors  with these acts of horrendous violence. The non-state actors and the state actors are indistinguishable  in Pakistan and no one knows it better than  the people of Pakistan.

Pakistan  has   done two things . It has  wounded itself by patronizing  terrorists and thinking that these terror networks can be used against its  neighbours ,India and Afghanistan ,  to achieve its foreign policy goals . It wants strategic depth in Afghanistan , which it treats now as its backyard on which it should have  full control , and  it wants to avenge the humiliation of 1971 war in which its East wing  was lost for ever.

That is the situation , but  should that be allowed to be  a permanent feature  in the relationship of the two countries that share common heritage, culture , languages and also  shrines. This face-off situation  is not the answer to the problems. The dialogue  holds the promise. The back channel is necessary to open the doors to the visible dialogue .

It should always be kept in mind that what  India and Pakistan can  do  between themselves, no third party can do that . Prime Minister Modi  is  a firm  believer of the  bilateralism  in resolving the issues . The secret meeting was an expression of that.

That the meeting  between the two NSAs made it to media  explains that  it was not to be kept under wraps . Had the two wished it to remain secret, it would have remained secret . There is something more than what meets the eye and that , it seems, is good for Delhi and Islamabad. 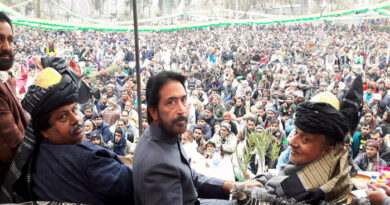 Has the Congress returned to battleground Odisha?

J&K on path of new development