Industrial output growth stood at 1.7 per cent in January on account of slowdown in the manufacturing sector.

Factory output as measured in terms of the Index of Industrial Production (IIP) had grown by 7.5 per cent in January 2018.

During April-January 2018-19, industrial output grew at 4.4 per cent as against 4.1 per cent in the same period previous fiscal, according to the data released by the Central Statistics Office (CSO) on Tuesday. 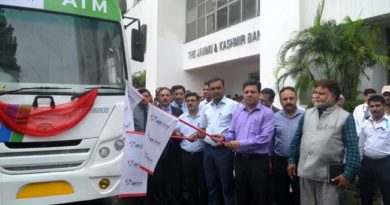 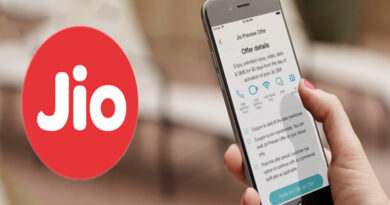