In a significant accomplishment, Jammu and Kashmir has achieved the highest PMGSY road length in the country so far this year with completion of around 11400 km of cumulative length including 1161 km for the current fiscal against total sanctioned length of 19700 km.
Consequently, against the sanctioned habitations of 2214, 1838 have been provided connectivity as on date which include 101 habitations connected during current fiscal.
Pertinently, PMGSY is a mega flagship programme of Govt of India with main objective to provide connectivity to rural areas. The programme is being implemented in J&K by PW(R&B) Department.
Similarly, under CRF 88 schemes, against total sanctioned 315 schemes, have been completed which include 22 bridges and 66 roads. For the current year, 25 schemes have been targeted for completion.
Regarding NABARD, a total number of 518 works were approved, of which 147 have been completed while 34 works have been targeted for completion during the current year.
Besides, the government launched an ambitious scheme ‘Languishing Programme’ in 2018 to complete those projects which had been left halfway due to paucity of funds. The J&K Govt, for this purpose, arranged special funds for their completion. Under road and bridge sector, 593 projects with total sanctioned cost of Rs. 1313 crore were sanctioned and as on date 83 projects have been completed and thrown open for public which include 54 bridges and 27 roads. Likewise, 100 more projects are likely to be completed by end of current financial year.
Regarding the Special Bridge Programme funded under CAPEX Budget, a total number of 115 bridges have been taken up for execution and 59 bridges are being targeted for completion during the current year and till date 46 bridges have been completed. 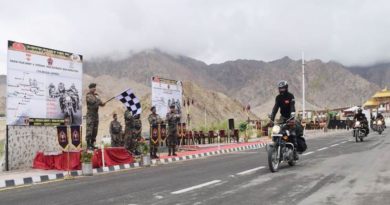 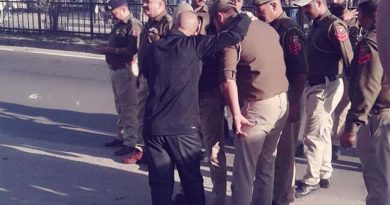