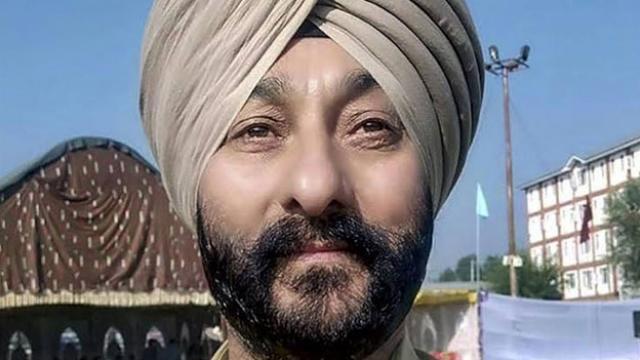 A day after the Jammu and Kashmir Police said its Deputy Superintendent of Police Davinder Singh arrested for links with terrorists has not been awarded any gallantry or President’s medal for meritorious services, the administration on Wednesday stripped him of the Sher-e-Kashmir Police Medal for Gallantry.

The Jammu and Kashmir administration on Wednesday “forfeited” the Sher-e-Kashmir Police Medal for Gallantry awarded to DSP Davinder Singh, an official order said, according to PTI. Singh was awarded the police medal in 2018, the order said.

It said the suspended officer’s act amounted to disloyalty and brought the force into disrepute.

The officer was arrested last Friday while on his way to Jammu along with a wanted Hizbul Mujahideen (HM) terrorist and two of his accomplices.

On Tuesday, J&K Police said in a string of tweets, that the officer was awarded the state government’s gallantry medal in 2018 for his role in countering a suicide attack by terrorists at the Pulwama district police lines on August 25, 2017.

Davinder Singh, who was currently serving in the anti-hijacking wing of Srinagar airport, had been associated with counter-terror operations for a large part of his career. After his arrest, Singh had claimed that he was carrying out an operation but the evidence was not in his favour, Director General of Jammu and Kashmir Police Dilbag Singh had said.

The preliminary probe has indicated that this was not the first time that Davinder escorted the two terrorists through the counter-insurgency grid in Kashmir valley. 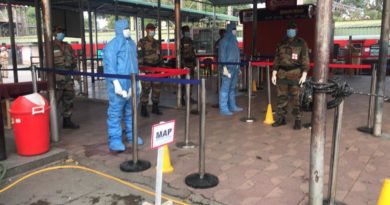 Most transparent system adopted for allotment of PG seats: BOPEE