Education State
February 15, 2018 JKNT 0 Comments
Agencies
Jammu, February 15
Jammu and Kashmir would have a law varsity on the lines of the Bangalore-based National Law School of India University (NLSU) and the process to establish it will begin this year, an official said.

The state legislature had passed a Bill to establish a national law university in Jammu and Kashmir on Monday, a senior Law Department officer said today.

The process to establish it would be started this year to improve the quality of professional legal education in the state, the officer said.

State Law and Justice Minister Abdul Haq Khan said that in an All India Law Ministers’ conference in 1995, it was resolved to set up in each state a law school on the lines of the NLSU, Bangalore, for improving quality professional legal education.

He said that the proposal to establish a national law university in the state was examined by the Department of Law, Justice and Parliamentary Affairs.

The minister said that various states have already enacted a law to establish national law universities. 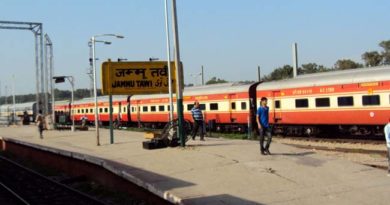 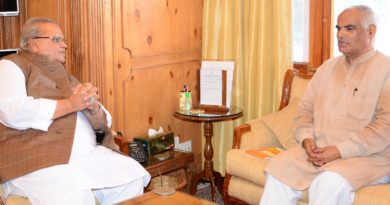