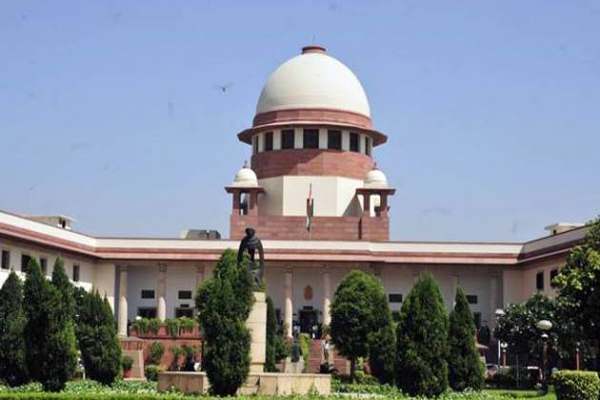 The novel was set in the backdrop of the French Revolution where the working class and common citizens rose against the ruling class to fight against social and political inequalities.

These famous opening lines from the novel A Tale of Two Cities by Charles Dickens were quoted in the 130-page judgment, authored by Justice NV  Ramana, that said the communication restrictions imposed by the central government in Jammu and Kashmir need to be reviewed immediately.

The novel was set in the backdrop of the French Revolution where the working class and common citizens, or the proletariat, rose against the ruling class — the clergy and aristocratic class or the bourgeoisie — to fight against social and political inequalities.

This is not the first time the SC has quoted authors in its judgment. In its ruling that decriminalised homosexuality in 2018, the bench headed by then CJI Dipak Misra quoted German writer Johann Wolfgang von Goethe’s poem: “I am what I am, so take me as I am.” 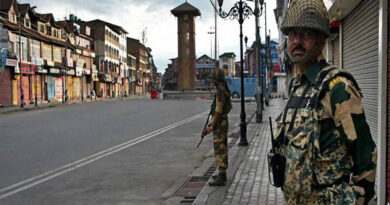 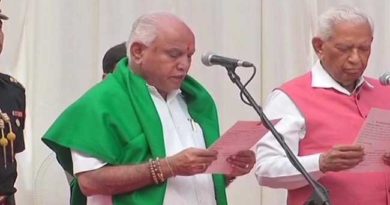